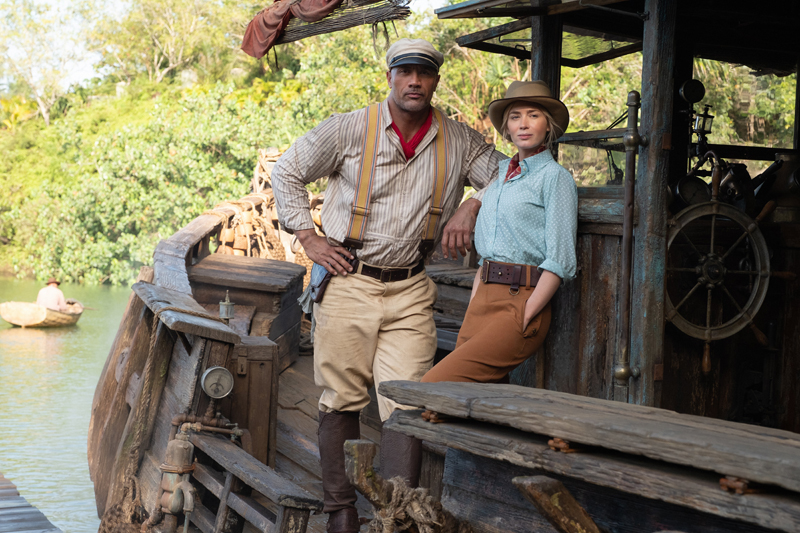 By Catholic News Service Two longtime antagonists, a retired American law-enforcement official (Dwayne Johnson) and a British military veteran (Jason Statham), are forced to work together after the latter’s estranged sister (Vanessa Kirby), an intelligence operative, is wrongly accused of stealing a bioweapon with the potential to wipe out a whole swath of the world’s […] 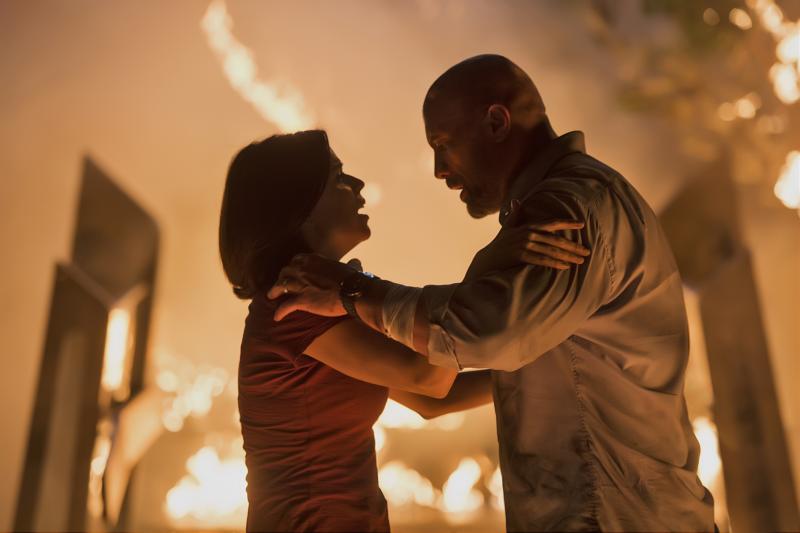 By Catholic News Service An American security expert (Dwayne Johnson) gets more than he bargained for when he agrees to review the safeguards at the world’s tallest building in Hong Kong whose owner (Chin Han) puts him and his family up there during their visit. A plot to destroy the structure leaves his wife (Neve […]