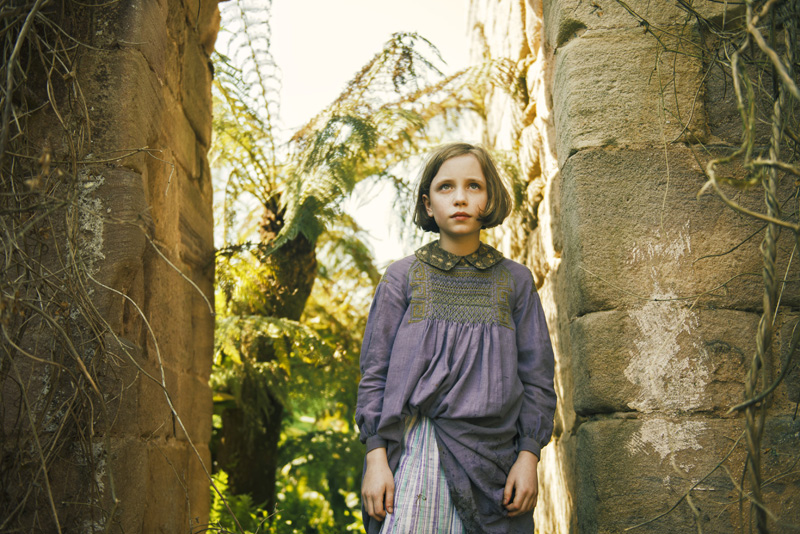 By Catholic News Service Fourth big-screen adaptation of the 1911 children’s novel by Frances Hodgson Burnett, directed by Marc Munden from a screenplay by Jack Thorne. After a spoiled child (Dixie Egerickx) who has grown up in India finds herself orphaned due to an outbreak of cholera, she is forced to return to her parents’ […]