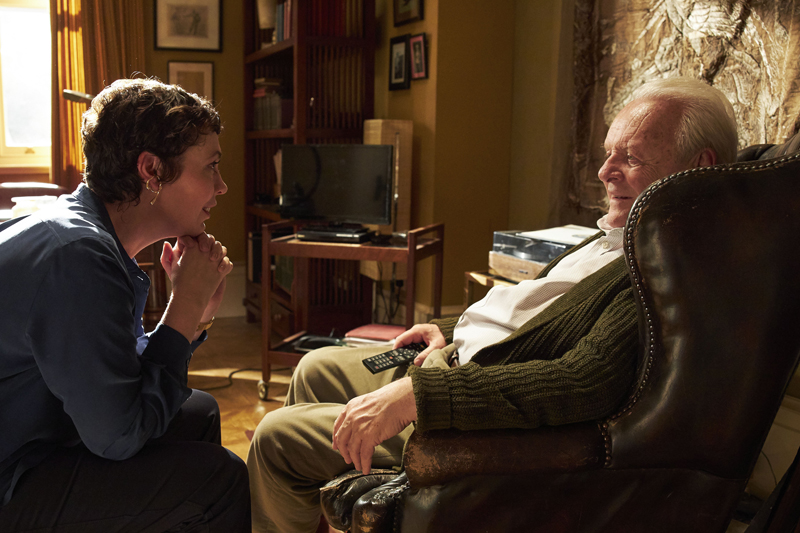 Olivia Colman and Anthony Hopkins star in a scene from the movie "The Father." The Catholic News Service classification is A-III -- adults.(CNS/Sean Gleason, Sony Classics)

By Catholic News Service While this drama has nothing new to say about the challenges of dementia, it does present the difficulties resulting from that illness in an innovative way. In adapting his play with co-screenwriter Christopher Hampton, director Florian Zeller portrays the mental confusion of a man in his 80s (Anthony Hopkins) by keeping […] 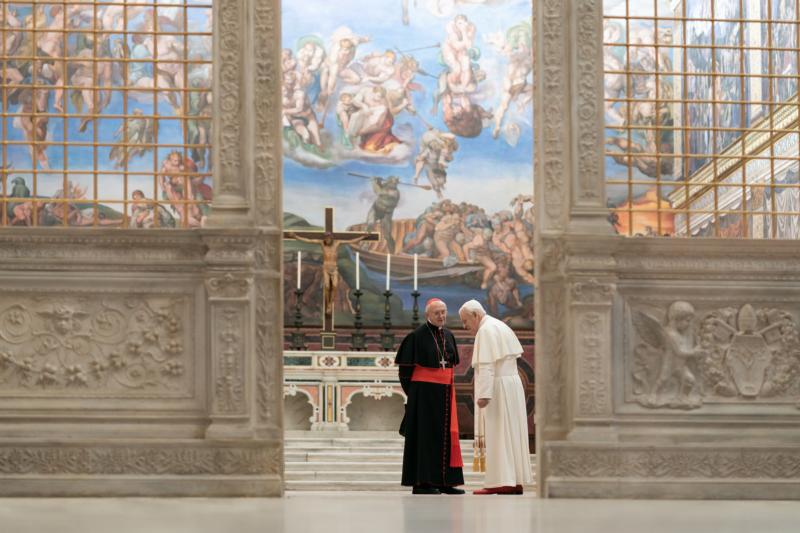 By Catholic News Service Glossy but highly speculative account of a visit to the Vatican by Cardinal Jorge Bergoglio (Jonathan Pryce), the future Pope Francis, shortly before the resignation of his predecessor, Benedict XVI (Anthony Hopkins). Screenwriter Anthony McCarten and director Fernando Meirelles ill-advisedly try to extol Francis by trashing Benedict, presenting the latter as […]