Several theaters to show film based on true story of adoption Sept. 9-16 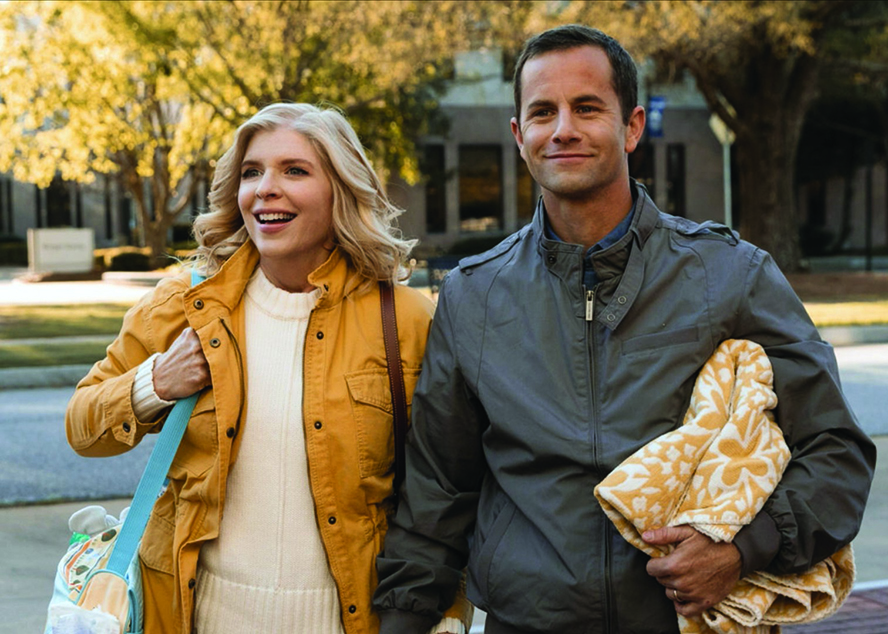 Rebecca Rogers Nelson and Kirk Cameron star in a scene from the movie "Lifemark." (CNS photo/lifemarkmovie.com, via The Criterion)

“Lifemark,” a new movie based on a true story of adoption, will be shown in theaters throughout the country Sept. 9-16, including at least eight sites in the Diocese of Peoria.

Those who heard Melissa Coles speak at the 2019 Sanctity of Human Life Rally in Peoria will be familiar with the topic. The new movie — starring Kirk Cameron, Raphael Ruggero, Rebecca Rogers Nelson, and Dawn Long — was inspired by her experience as portrayed in the 2018 YouTube documentary “I Lived on Parker Avenue.” 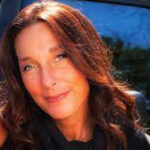 “It’s three powerful stories wrapped into one,” said Coles, who was born and raised in Columbus, Indiana. The movie tells the story of her decision against abortion, of the son she offered for adoption, and of the couple who adopted him.

Coles was 18 when she experienced an unplanned pregnancy. Fearing she and her boyfriend did not have the means to raise a child, they decided to abort the baby.

Coles relates that as she was on the procedure table in an abortion facility in Indianapolis, she heard a voice say “Get up, get up. It’s not too late.”

“Lifemark,” she said, is “a meaningful, faith-based film that reclaims the beauty of adoption.” The movie is rated PG-13. A trailer and further information can be found at lifemarkmovie.com.

Theaters showing the film in the Diocese of Peoria that week include the following, with all starting times at 7 p.m. Check the movie website or your local theater for any updates.