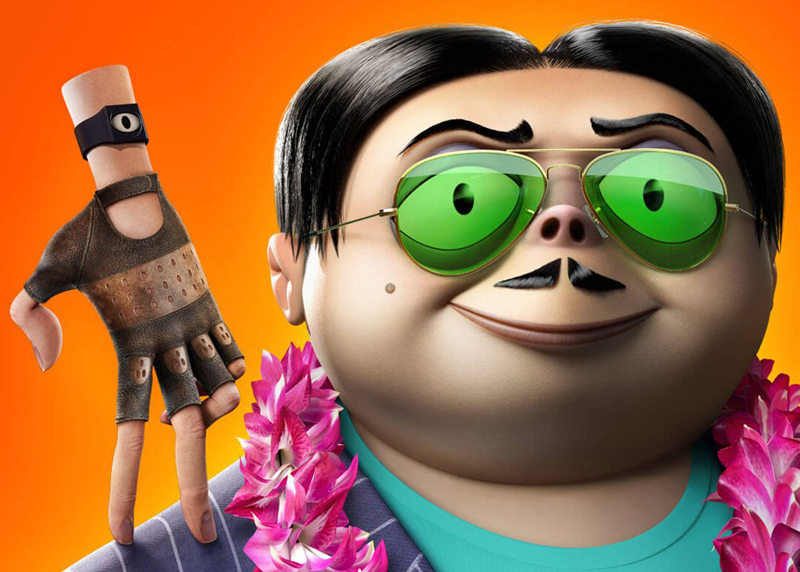 This is a movie poster for "The Addams Family 2." The Catholic News Service classification is A-II -- adults and adolescents. (CNS/MGM)

In this animated sequel to the 2019 film, directed again by Greg Tiernan and Conrad Vernon, the beloved characters from the imagination of Charles Addams are as creepy, kooky, mysterious and spooky as ever, and the humor remains dark and macabre, but overall good-natured.

Gomez (voice of Oscar Isaac) and Morticia (voice of Charlize Theron), are worried about their kids, Pugsley (voice of Javon Walton) and Wednesday (voice of Chloe Grace Moretz). When a creepy lawyer (voice of Wallace Shawn) claims to have evidence that Wednesday is not their daughter, the family takes flight, embarking on a road trip across the United States.

As the lighthearted fondness for torture and weapons could be misunderstood by young viewers, the film is best reserved for mature teens and grown-ups. The film contains macabre and suggestive jokes and non-perilous action sequences. The Catholic News Service classification is A-II — adults and adolescents. The Motion Picture Association rating is PG — parental guidance suggested. Some material may not be suitable for children.