Why I feel close to Fr. Michael McGivney, the founder of the Knights of Columbus 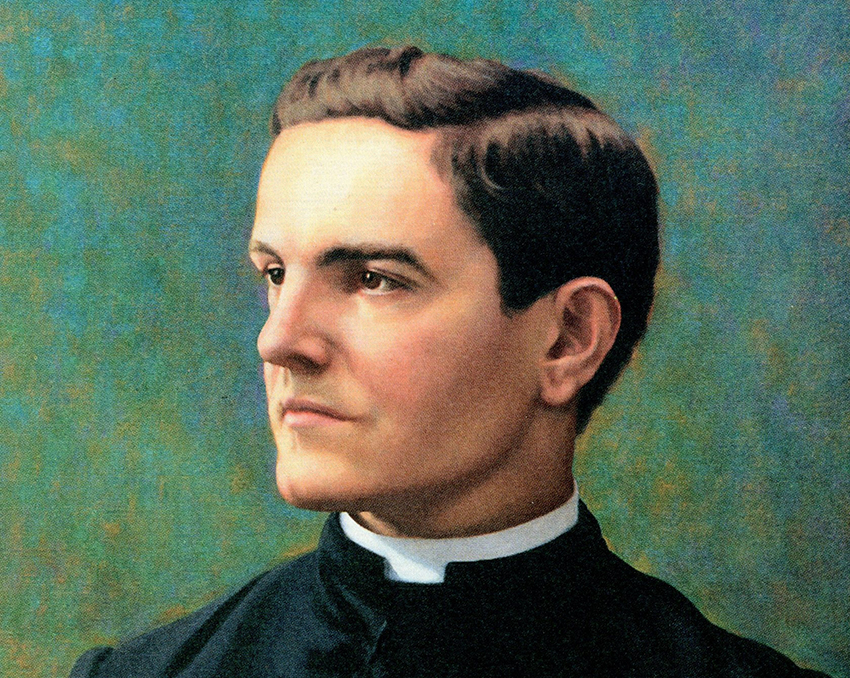 The beatification ceremony for Father Michael McGivney, founder of the Knights of Columbus, will be celebrated Oct. 31, 2020, in the Archdiocese of Hartford, Conn. Father McGivney is pictured in an undated portrait. (CNS file photo)

On Oct. 31, the Venerable Father Michael J. McGivney will be the first American-born parish priest to be beatified. (See related story here.) Although many believe he attained sainthood two days after his 38th birthday on the morning of Aug. 14, 1890, he has been fervently prayed to and venerated by tens of millions of faithful Catholic men that have joined the Fraternity of the Knights of Columbus, founded by Father McGivney in 1882.

As a Knight, I feel especially close to Father McGivney after meeting Sister Veronica Mary of the Sisters of Life, a community dedicated to the sanctity of human life and one of the religious orders supported by the Knights of Columbus. Sister Veronica is from Waterbury, Connecticut, the hometown of Father McGivney. She has researched his life and ministry and has given me copies of documents, maps locating his boyhood and priestly homes, and even a copy of his Death Certificate.

I, as many, believe the real miracle of Father McGivney was the subsequent calling of tens of millions of Catholic men throughout our nation . . .

I have been fortunate to have visited a display of his belongings at the Knights of Columbus Museum in New Haven, Connecticut, where our daughter Sister Bernadette Therese, also of the Sisters of Life, encouraged me to sense his presence and to pray for his canonization. I have visited his crypt inside St. Mary’s Church in New Haven where he founded the Knights of Columbus, and where you could sense the holiness of the man permeate all around the place reserved for this great saint to lay in rest. Soon his crypt may be moved from the back of the church to the front near the altar and I believe St. Mary Church will become a shrine to St. Michael J. McGivney.

The son of Irish immigrants, he was a man to whom “family values” represented more than mere rhetoric and he left a legacy of hope still celebrated around the world. The Knights of Columbus was founded by Father McGivney, called to action in 1882 by his sympathy for the suffering Irish people of his day.

I, as many, believe the real miracle of Father McGivney was the subsequent calling of tens of millions of Catholic men throughout our nation and now around the world, donating hundreds of millions of volunteer hours and hundreds of millions of dollars to charities, serving God and mankind by living out their Catholic Faith. Through the medium of Fraternity, the Knights of Columbus have asserted their devotion to God and to the American Catholic Heritage, and this can be attributed to Father Michael J. McGivney praying for us.

As a past grand knight of Allouez Council 658, a past faithful navigator of Assembly 1922, Rock Island, and now the Chapter President of the Diocese of Peoria, I can still hear Father Michael J. McGivney proclaim that “every good Catholic man should be a Knight of Columbus!” 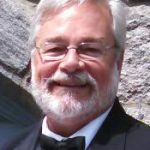 JACK SWAN is the Diocese of Peoria Chapter President of the Knights of Columbus and a member of St. Anthony Parish in Matherville. He is a former president of Quad City Right to Life and is active in Cursillo.