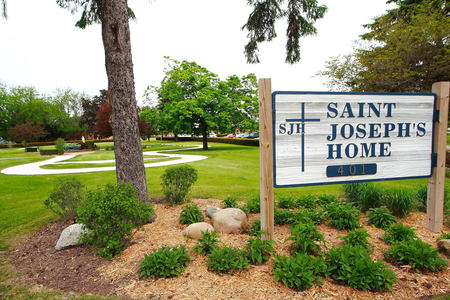 LACON — Lacon Rehab and Nursing will become the new owners of St. Joseph Nursing Home on July 15. The Daughters of St. Francis of Assisi, who founded the home 56 years ago, said the decision to sell was difficult and came after “an extensive discernment process.”

“It is important to know that even though the Sisters will no longer own the nursing home, they will continue to work and provide ministry on the campus after the sale,” according to a statement made when the sale was announced June 23. 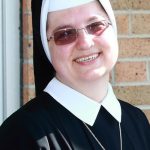 “Please know that we, the Daughters of St. Francis of Assisi, have so appreciated all the hard work of our dedicated employees over the years,” said Sister M. Loretta Matas, DSF, president of the governing board. “We want to keep this nursing home open and going for the purpose the Sisters founded it: quality compassionate care.”

Their desire to offer that care goes back to Jan. 28, 1964, when ground was broken for the facility. The Franciscan community welcomed the first residents to St. Joseph’s Nursing Home on May 17, 1965.

There are 93 beds in two wings — one devoted to St. Joseph and the other named for St. Francis. The heart of the home has been its chapel, Sister Loretta said in 2014, as the Franciscans celebrated the home’s 50th anniversary.

“The mission is not only that we have a nursing home or that the Lacon community has a nursing home,” Sister Loretta said then. “Our mission is taking care of people who need it not only for the body but for their spiritual and physical health.”

No major changes are scheduled to take place during the transition in ownership, the statement said. In addition, all of the service lines will continue without interruption.

Lacon Rehab and Nursing is run by Stern Consultants, which has extensive experience in the health care industry, specifically in long-term care and short-term rehabilitation, the statement continues. The same group owns other health care facilities, including in southern and central Illinois.