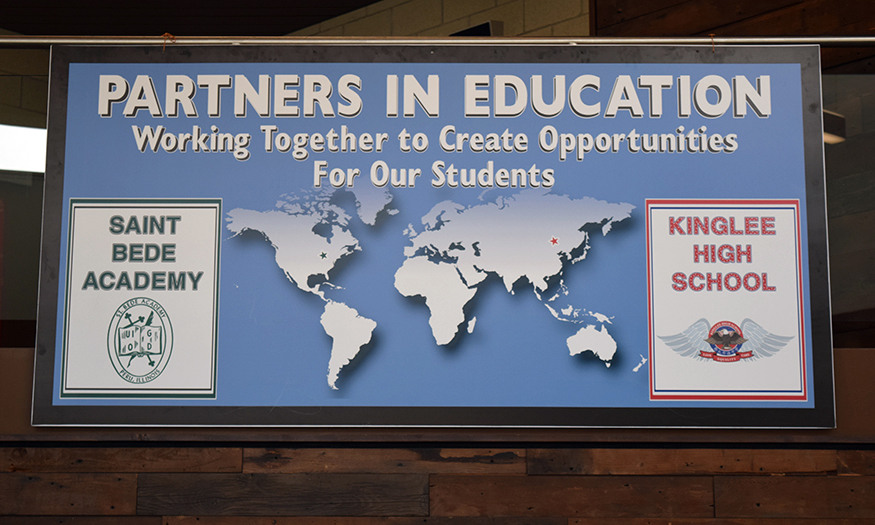 PERU — Concern over the coronavirus that is plaguing China and spreading is personal and magnified at St. Bede Academy here, which has 30 international students, the great majority from China. 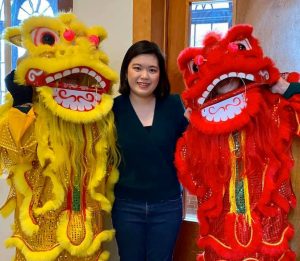 Weileen joined the St. Bede staff last fall when the academy welcomed an additional 18 students from Kinglee High School in Zhengzhou, with which St. Bede established a sister school relationship in 2014.

Zhengzhou is the capital and largest city of Henan Province, located directly north of Hubei Province, the heart of the outbreak which as of Feb. 18 had claimed a global death toll of 1,875, including 1,789 in Hubei. All but a handful of global virus-related deaths have been in mainland China. Total infections now stand at more than 73,000, all but a few hundred in mainland China.

“That eases some of the concerns,” said Father Ronald Margherio, OSB, chaplain of St. Bede Academy. He told The Catholic Post that prayers for all affected are frequently part of the morning announcements at the school. Father Ronald will also stop international students in the hallway to let them know he’s thinking of and praying for them and their families.

“They’re young,” said Father Ronald of the international students from China, who reside in two newly built boarding houses at St. Bede. “Some are only 15 or 16 years old, and they’re far away from home. It’s got to be hard to hear all of that on the news.”

On Jan. 31, St. Bede announced that it had canceled a spring break trip planned to China in April for a group of students and a teacher. Ted Struck, superintendent, said that while the hope is the health situation will be resolved as soon as possible, it was better to cancel early rather than incur expenses of late changes in travel plans. The trip will be rescheduled.

The anxiety works both ways. Parents and family members in China want to know how their loved ones are faring in central Illinois, and it is Weileen’s job to assist with communications. She compiles a newsletter, for example, to show what life at St. Bede is like.

But in the midst of the worry came a festive three-day celebration of Chinese New Year at the school in late January, and St. Bede is still colorfully decorated.

On many door frames are hung couplets – short poems in Chinese calligraphy, in black ink on red paper, expressing good wishes for the new year. St. Bede students were entertained by a traditional Lion Dance during a lunch hour and enjoyed tasty dumplings. The boarding students also prepared “hot pot” meals at their houses.

Father Ronald said the personal connections with China means he and the St. Bede community “listen much more to all these broadcasts to find out what’s going on.”