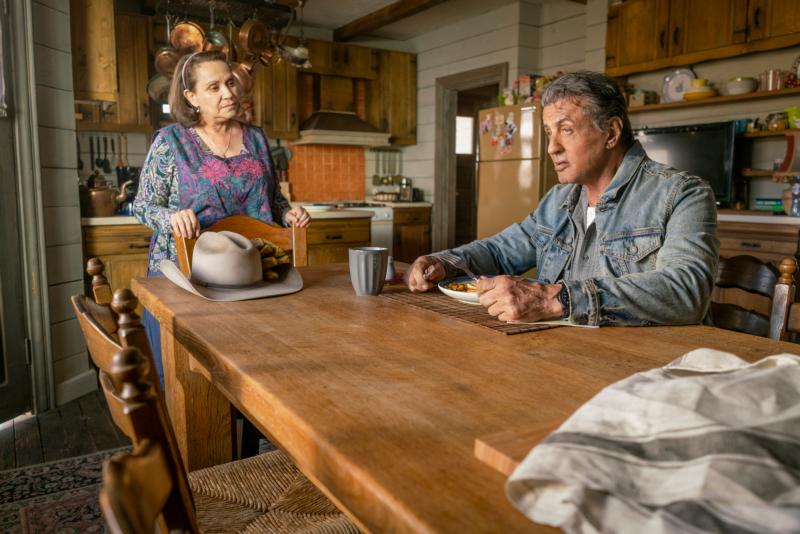 Bleak, absurdly brutal swan song for the character of the title, first played by Sylvester Stallone in 1982.

Working from a script by Stallone and Matthew Cirulnick, director Adrian Grunberg relies on the old trick of setting up easy-to-hate villains, then doling out their presumably just desserts. In this case, it’s the Mexican white slavers (led by Sergio Peris-Mencheta and Oscar Jaenada) who have drugged and kidnapped the Vietnam veteran’s adoptive niece (Yvette Monreal). The sadistic revenge he exacts via booby traps and butchery is so over-the-top that it ceases to shock and becomes laughable.