‘Unplanned’ is a well-timed movie 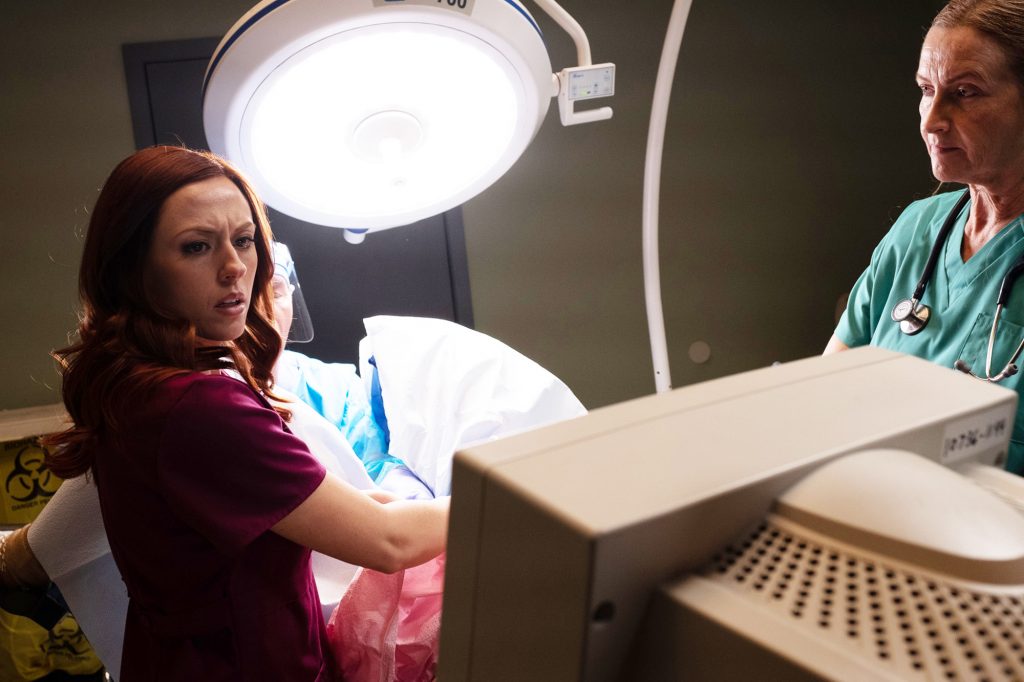 Abby Johnson, portrayed by Ashley Bratcher, reacts to what she is seeing on the ultrasound screen while assisting with an abortion in this clip from the movie "Unplanned." The movie will officially be released March 29. (CNS photo/courtesy www.Unplannedfilm.com)

It would be fair to ask why so much of our commentary page is given over to the soon-to-be released film “Unplanned,” the story of Abby Johnson. There are movies released every week, some with religious or even specifically Catholic themes or storylines. We regularly post Catholic News Service movie reviews on our website.  Why so much print space for this movie?

We’ve not seen “Unplanned.” But as recent news stories indicate, this is is a time of decision in our state as representatives consider what is being called the most extreme abortion legislation ever introduced in Illinois. 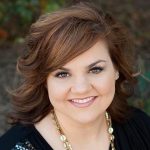 Consider these twin facts: On March 19, the Illinois Senate Public Health Committee approved Senate Bill 1594, which seeks to repeal the Illinois Parental Notice of Abortion Act. A month earlier, the Motion Picture Association of America gave the “Unplanned” movie an R rating because of a scene depicting the truth of what an abortion looks like.

Abby Johnson is well known in the Diocese of Peoria. The former Planned Parenthood clinic director spoke at Knox County Right to Life’s “Festival of Life” in 2010, and three years later an audience of 500 heard her presentation at St. Jude Parish in Peoria. Many others have read her book that inspired the movie. In addition, Steven Katz, the film’s executive producer, is a native of Rock Island. Private advance showings were scheduled in the Quad Cities this week to open a dialogue among area community leaders, politicians and medical professionals.

We are not movie promoters, but Johnson’s story of transformation and redemption is compelling. Read Abby Johnson’s letter to parents and the Catholic News Service review, and decide if the film is something you want to see and if it is appropriate for high schoolers in your household. But we know this: as our representatives make decisions on abortion legislation, it’s a good idea for them, and for all of us, to confront the reality of what happens when a baby is aborted. “Unplanned” is about to offer that opportunity to a wide audience (it opens March 29 on 1,000 screens) in the context of a personally uplifting story. — Thomas J. Dermody