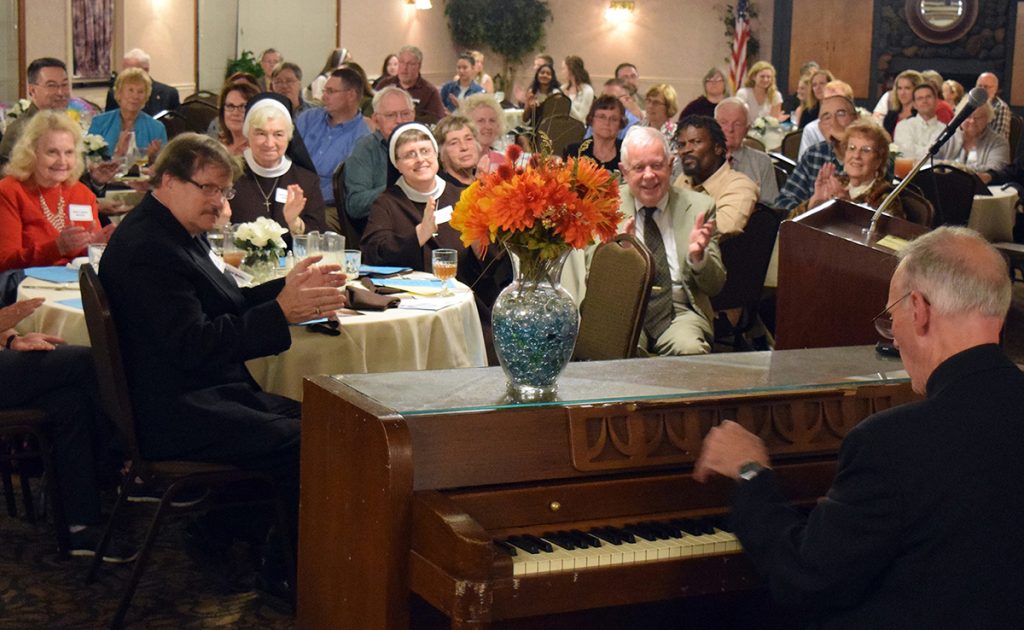 Following his Oct. 2 keynote presentation at the Respect Life Dinner in Peoria, Father Dennis Wilde, OSA -- associate director of Priests for Life and a professional pianist -- had the crowd clapping along with a rousing medley of patriotic and spiritual tunes. (The Catholic Post/Tom Dermody)

Planned Parenthood may have two “P’s,” but those attending the 35th annual Respect Life Dinner in Peoria on Oct. 2 were given five “P” words with which to promote and defend the sanctity of all human life: prayer, persuasion, political responsibility, presence, and perseverance.

“The other side wants the public to think that we’re condemning people,” said Father Denis Wilde, OSA, associate director of Priests for Life and the keynote speaker at the event that drew more than 150 people to Barrack’s Cater Inn at the close of Respect Life Sunday. 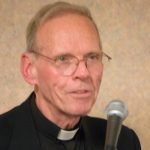 “But we’re not going to go there,” said Father Wilde. “What we’re about is helping and loving people.”

Father Wilde explained the many ways that his organization, Priests for Life, is offering such help and support, including through the post-abortion healing ministry Rachel’s Vineyard, legislative efforts, civil rights arguments and use of the latest technology.

While Priests for Life was founded to galvanize the clergy to preach, teach, and mobilize their people more effectively in the      effort to end abortion and euthanasia, it is now an “umbrella” organization with diverse ministries serving — and led by —     both clergy and laity.

“I like it that way,” said Father Wilde, who celebrated weekend Masses at St. Jude Parish in Peoria and spoke to students at Peoria Notre Dame High School on Monday. “It’s the way the church is.”

PUT THE “P” WORDS INTO PRACTICE

Father Wilde thanked local pro-lifers for the “wonderful things” he saw while in Peoria — including the Family Resources Center and the Women’s Care Center. He then called on all involved in promoting the sanctity of human life to put five “p” words into practice, including: 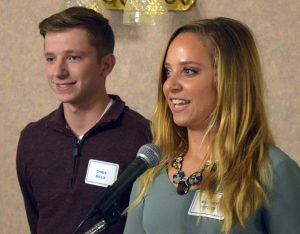 The night’s invocation was given by Sister Sara Kowal, SCTJM, a theology teacher and campus minister at Peoria Notre Dame High School, while the closing prayer was offered by Deacon William Read of St. Mary of Lourdes Parish in Metamora.

Among the political leaders present was U.S. Rep. Darin LaHood (R-18th), who thanked those attending for their commitment to the pro-life cause.

“We have big challenges,” he said, “but with prayers and hard work and people like those in this roome, we can continue to fight to do what’s right.”

Charles Owens of Henry was master of ceremonies, and dinner music was provided by Robert Eckert. Father Wilde, who is also a professional pianist with a doctorate in music from Catholic University of America, ended the program with a rousing medley of patriotic and spiritual songs on piano.