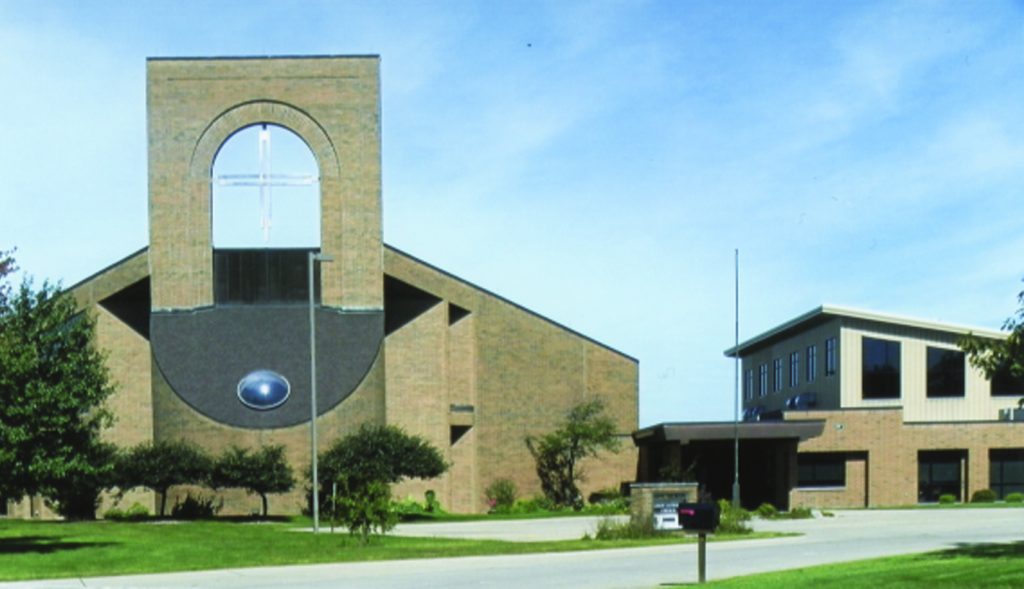 GENESEO — Even before the Diocese of Peoria was established in 1877, the Catholic faith was blooming in Beautiful Valley, the Indian name for Geneseo. On Sunday, Oct. 9, members of St. Malachy Parish here will celebrate 150 years of prayer and good works with a Mass at 10:30 a.m.

During the liturgy, a statue of St. Malachy that was commissioned for the 150th anniversary year, will be blessed.

Former pastors and neighboring pastors are welcome to join Father Michael Pakula, who has led the faith community since 1995, at the liturgy. A luncheon, games and musical program will follow.

In preparation for the celebration — and in keeping with the Jubilee Year of Mercy — St. Malachy’s Social Justice Committee has posed a different “150 Acts of Mercy Challenge” each month, starting with collecting diapers for the Geneseo Food Pantry and Pregnancy Resource Center. More than 250 were collected.

Other acts of mercy include:

In September, parishioners are focusing on ways to help those with mental health issues. Before the year ends, parishioners will raise awareness of vocations, honor current and former service members, and help the homeless and those in need through a “giving tree.”

Father John George Alleman, OP, celebrated the first Mass in Henry County in Geneseo in 1857. At that time, he had pastoral care for all the territory along the Mississippi River north of St. Louis.

The first St. Malachy Church was built on Russell Avenue in 1866 and by 1899, construction of a new church for the growing community began. Ground was broken for the current church on Ogden Avenue in 1987 and it was dedicated on July 2, 1989, by Bishop Edward W. O’Rourke.

St. Malachy School opened in 1923 with 50 students taught by the Sinsinawa Dominicans. They left in 1972. Over the years, the school has been expanded and now enrolls students in kindergarten through sixth grade.