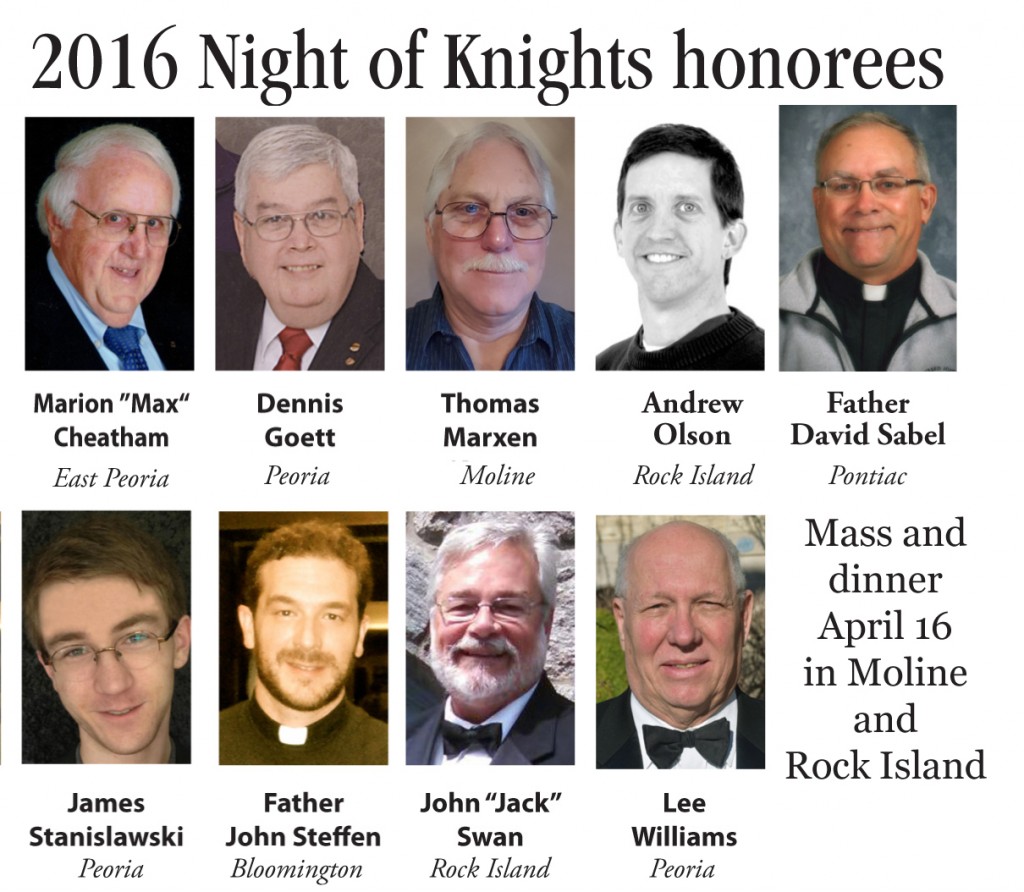 ROCK ISLAND — Nine members of the Knights of Columbus from throughout the Diocese of Peoria will be honored for outstanding service to the organization, the church, and their communities during the 28th annual “Night of Knights” recognition dinner on Saturday, April 16.

The event is sponsored by the Peoria Diocese Chapter of the Knights of Columbus. Dinner tickets are $28 and must be purchased no later than April 9. There will be no tickets sold at the door.

Following are brief biographies of this year’s honorees.

A member of the Knights of Columbus for 33 years, Cheatham has served as co-chair of the set-up and take-down team for the Nativity Scene for the 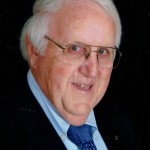 Festival of Lights for 25 years. He has served on the council’s First Degree team for 20 years, assists with council fish fries, pork chop cookouts, and chili parties, and has been Knight of the Month and Family of the Month three times each.

Cheatham is an extraordinary minister of Holy Communion to nursing home residents for St. Monica Parish, where he also helps with the food share program and St. Vincent de Paul Society. He has served on the parish advisory board, chaired the newcomer’s committee and diocesan appeal, and served as ambassador of home visits. In the community, he has been involved in Habitat for Humanity, fundraising for the YMCA, and active in his homeowners association.

He and his wife Joan have been married for 55 years and have four children.

A past grand knight who currently serves as a trustee and membership retention chairman, Goett is a 48-year member of the Knights of Columbus. He 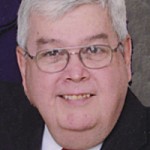 has served on the council’s First Degree team for more than 30 years, is a Fourth Degree Knight and member of the Order of Alhambra.

A member of St. Thomas the Apostle Parish in Peoria Heights, he is an extraordinary minister of Holy Communion, cantor, song leader, and member of the parish choir, funeral choir and Triduum choir. He is a past president of the St. Thomas School PTO.

A former scoutmaster and troop committee member for Troop No. 28, he has been a member of the Peoria County Sheriff’s civil defense police and served as United Auto Workers Safety Chairman for Local No. 974.

He and his wife Pamela have been married for 40 years and have three children.

Marxen has been an integral and active part of nearly every council event for many years, including organizing council volunteers. A past grand knight 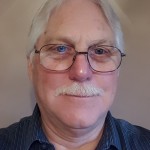 and 16-year member, he serves on the council’s First Degree team and is an active Fourth Degree knight.

A member of Christ the King Parish, he is very involved in Cursillo and Teens Encounter Christ. He recently used his woodworking skills with other Knights to create and install Stations of the Cross on parish grounds. He is a retired police captain and a U.S. Army Vietnam veteran who has received various awards for his military and police service.

He and his wife Debbie have been married for 46 years and have been active in the Christian Family Movement. They have two children.

Olson has created an annual video presentation for his council’s Columbus Day awards and civic awards program for six years, been webmaster for 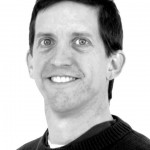 A member of St. Pius X Parish, he is an extraordinary minister of Holy Communion, a cantor and choir member, and has been a CCD teacher and active in the WATCH program. In the community, Olson is a Boy Scout adult member and merit badge counselor, is active in the Christ Child Society, and is a longtime blood donor.

He and his wife Mindy have been married for 20 years and have six children. 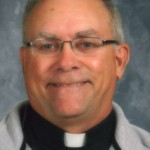 Ordained in 2009, Father Sabel serves as pastor of St. Mary, Pontiac; St. Joseph, Flanagan; St. John, Cullom; St. Paul, Odell, and as vicar of the Pontiac vicariate. He has been a member of the Knights of Columbus for 11 years, joining while he attended St. John XXIII National Seminary in Boston, and is now chaplain for Pontiac Council No. 854 and Bishop John B. Franz Assembly No. 1411. He is a vocal supporter of the Knights and what they do for the parish, school and community.

Prior to entering the seminary, he was active in youth ministry at Our Lady of Guadalupe Parish, Silvis, and continues his involvement in Teens Encounter Christ and Gonzaga retreats.

JAMES STANISLAWSKI — Guardian of the Redeemer Council No. 14870, Peoria 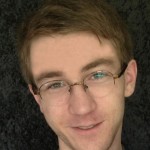 A past grand knight and former financial secretary of his college council at Bradley University, he helped grow the council’s membership and has served as a mentor for two grand knights. He is a Fourth Degree knight who was active at the St. Joseph Newman Center on campus, leading outreaches and Bible studies, volunteering for major campus events such as the Welcome Week cookout and Turkey Fest, coordinating retreats, ushering at Mass, and leading weekly rosaries.

He has been a member of the Knights of Columbus for five years. At St. Mark Parish, Stanislawski assisted at the First Sunday parish breakfasts. 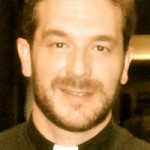 Father Steffen is chaplain for his council and previously served as chaplain for Msgr. E. L. Grzybowski Council No. 7580 in East Peoria. Ordained in 2012, he is currently parochial vicar of St. Patrick Church of Merna in Bloomington and St. Mary, Downs. He also serves on the sacramental team of the St. John Paul II Catholic Newman Center in Normal. Prior to his preparation for the priesthood, Father Steffen worked as a high school English teacher and later as an attorney.

A member of the Knights of Columbus for 18 years, he is a past grand knight and during his tenure the council received the Star Council Award and 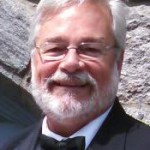 State Council Spirit Award. He is the Faithful Pilot of his assembly and a member of the assembly flag team, and also has the position of Guard in the Peoria Diocese Knights of Columbus Chapter.

Swan has served as the pro-life representative of St. Anthony Parish in Matherville for 25 years, receiving diocesan recognition for his efforts. He is a former president of Quad City Right to Life, helped found the Life and Family organization and the Women’s Choice Center in Bettendorf, Iowa, is a founding member and director of the Parental Rights Task Force of the Quad Cities, and donates time to the Sisters of Life International Retreat House. He has served on seven Cursillo teams and has been a CCD instructor.

He and his wife Luann have been married for 40 years and have three children. 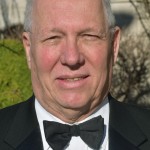 A past grand knight and former district deputy, Williams is currently a diocesan assistant chairman representing the Peoria diocese for the Illinois State Council. While district deputy he was instrumental in forming two new councils — Guardian of the Redeemer Council No. 14870 and Bishop Sheen Council No. 16235. Also in his 13 years as a Knight he has been a Faithful Navigator and now serves his assembly as Faithful Admiral. He is secretary in the Peoria Diocese Knights of Columbus Chapter.

A member of Holy Family Parish, he is active in the WATCH program and Cursillo.

He and his wife Ann have been married for 12 years and together have seven children.