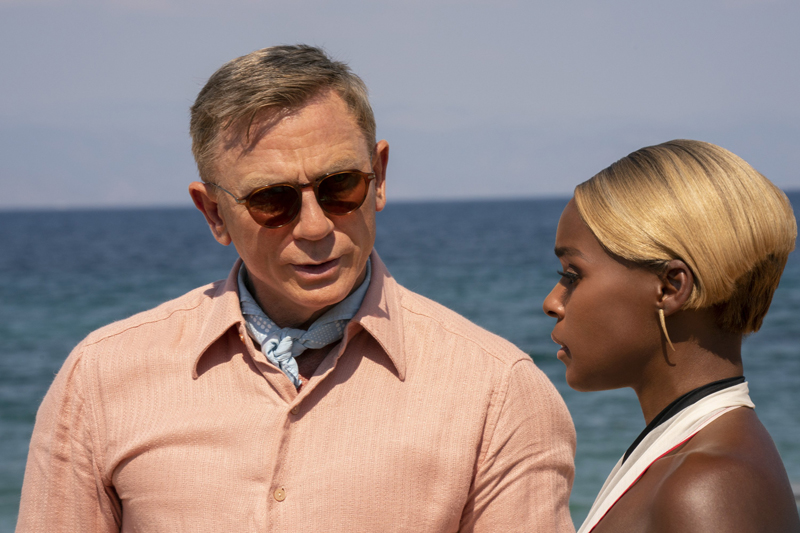 (OSV News) Worthy successor to the 2019 comic whodunit once again mixes humor with the elements of a  thriller as the world’s greatest detective (Daniel Craig), the protagonist of the earlier film, finds himself on the Greek island that serves as the lavish retreat of an eccentric billionaire (Edward Norton). There, the mogul
plans to stage his own fake murder so that the motley coterie of old friends he annually assembles (most notably Janelle Monáe and Kathryn Hahn) can spend a weekend solving the fictitious crime. But the stakes are raised dramatically when a real homicide is committed and long-standing conflicts among the ensemble of
guests are brought to light.

Writer-director Rian Johnson has crafted another sophisticated, rollicking piece of entertainment, though it’s also an earthy one fit only for adults. Look for: Mostly urbane wit along the path of a search for justice. Look out for: Off-color jokes and sexual content, including implied same-sex cohabitation, a bedroom scene and  partial nudity, drug use, about a half-dozen profanities, frequent mild swearing, at least one rough term, pervasive crude language, obscene gestures.

The Catholic Moviegoer’s guidance is M — suitable for mature viewers. The Motion Picture Association
rating is PG-13 — parents strongly cautioned. Some material may be inappropriate for children under 13.