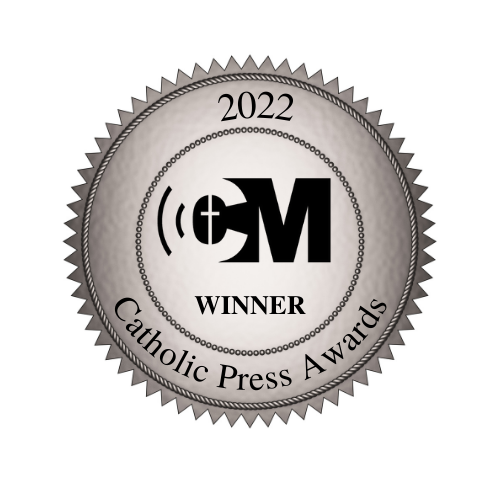 PORTLAND, Oregon — The Catholic Post was recognized with four awards for journalistic excellence, including third place for Best Newspaper, in judging announced July 7 by the Catholic Media Association of the United States and Canada. 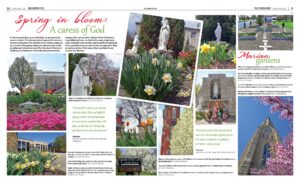 This colorful center spread from April 25, 2021, earned The Catholic Post second-place honors for Best Multiple Picture Package — Features” from the Catholic Media Association of the United States and Canada.

The awards, based on work published in 2021, were announced at the closing banquet of the association’s conference held this year in Portland.

“The Post presents the news of the diocese and lots of it,” wrote the judges in awarding it third place Best Newspaper honors in the category of non-weekly Catholic newspapers with a full-time staff of one to five. They praised the publication’s writing, photos, and strong design.