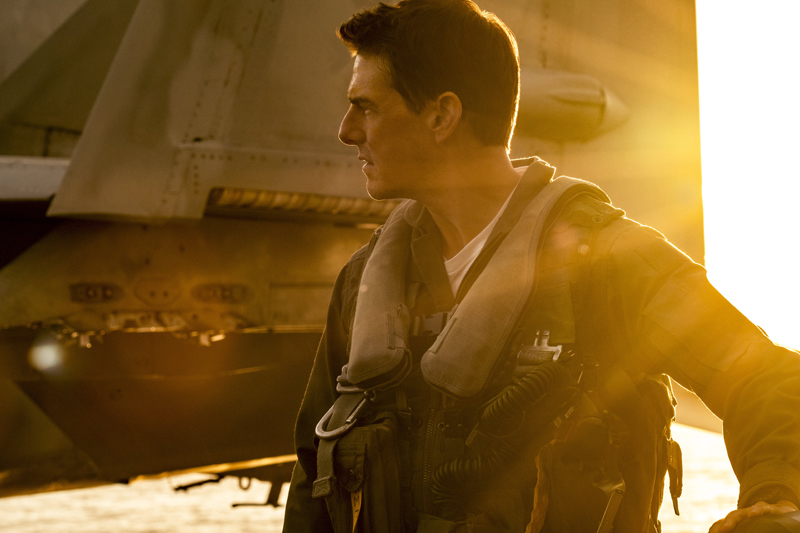 In this rousing sequel to the 1986 blockbuster, directed by Joseph Kosinski, the first film’s protagonist, a Navy fighter pilot (Tom Cruise), is ordered by his superiors (Val Kilmer and Jon Hamm) to tread unfamiliar territory by becoming an instructor to a new generation of trainee aviators. As he tries to build a team and complete a dangerous mission, he butts heads with one of his charges, the son (Miles Teller) of a deceased comrade whose death continues to haunt the flyboy-turned-teacher. He’s also distracted by the reappearance of an old flame (Jennifer Connelly).

The upshot is inspiring entertainment on a grand scale, with dazzling aerial acrobatics, a stirring musical score, first-rate acting and the occasional heart-tugging interlude.