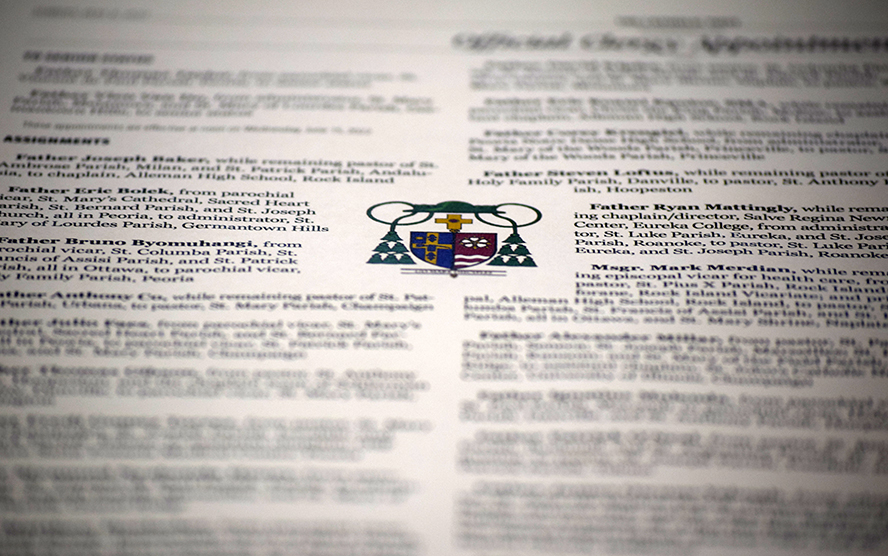 The list of clergy appointments for the Diocese of Peoria as seen in the May 8, 2022, edition of The Catholic Post.

Bishop Louis Tylka has approved new assignments for 30 priests in the Diocese of Peoria, including the granting of senior status to Father Thomas Taylor and Father Vien Van Do. 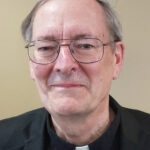 New pastors have been named for 21 parishes, although in eight of those parishes the priest is already serving as administrator.

All appointments are effective on Wednesday, June 15. The full list is found here, and is also published in the May 8 print edition of The Catholic Post. .

Father Taylor, who will turn 70 in September, has served as parochial vicar at St. Vincent de Paul Parish in Peoria since 2016. His 39 years of priestly service have included periods as pastor or assistant at 10 parishes, four years as a chaplain in the U.S. Air Force, and ministry as a chaplain at the Lincoln Correctional Center. 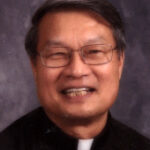 Father Do, 71, is administrator of St. Mary Parish in Metamora and St. Mary of Lourdes Parish in Germantown Hills and has served those faith communities since 2015. The Vietnam native was ordained for the Diocese of Peoria in 1990 and has been pastor, administrator, or parochial vicar in 13 parishes. He has also served Vietnamese Catholics regionally.

Profiles of Father Taylor and Father Do will be published in a future edition of The Catholic Post.

The new assignments include significant changes for the Catholic parishes of Rock Island and Ottawa.

In an April 25 letter to members of the Rock Island parishes, Bishop Tylka noted the historic contributions of Franciscan communities in this diocese and expressed gratitude for their continued presence. The care of the three Rock Island parishes will allow the Conventual Franciscan friars assigned to them — as yet unnamed — to live in community, a key part of their order’s charism.

“I am most confident that the presence of the Conventual Franciscans will enrich the life of faith among the people of Rock Island,” wrote Bishop Tylka. He emphasized that Sacred Heart, St. Mary, and St. Pius X will remain separate parishes.

Meanwhile, two priests now serving at St. Pius X — Msgr. Mark Merdian, pastor since 2014, and Father Nicolas Wilson, parochial vicar — will soon be in those roles at the three parishes in Ottawa.

Msgr. Merdian will succeed Father David Kipfer, who has been pastor of St. Columba Parish for 25 years, and since 2017 has also guided the faith communities of St. Francis of Assisi and St. Patrick in Ottawa. Father Kipfer has been named pastor of St. Mary Parish in Metamora.

Msgr. Merdian will continue as the diocese’s episcopal vicar for health care.

The new duties for Father Luke Spannagel, who has served as pastor of Sacred Heart and St. Mary parishes in Rock Island for three years, include a special assignment as a preacher for a Eucharistic Revival program recently announced by the United States Conference of Catholic Bishops. Father Spannagel will reside at St. Philomena Parish in Peoria and also serve as parochial vicar of the Peoria parishes of St. Mary’s Cathedral, Sacred Heart, and St. Bernard, as well as St. Joseph Church.

Also in Rock Island, Alleman High School is gaining a new chaplain. He is Father Joseph Baker, who will continue as pastor of St. Ambrose Parish in Milan and St. Patrick Parish, Andalusia. Father Eric Koami Kpotor, SMA, will be assistant chaplain at Alleman.

Danville is another community affected by the changes. Father Bowan Schmitt, pastor of St. Paul Parish in Danville for six years and vicar of the Danville Vicariate, has been named pastor of St. Patrick Parish, Seneca, and St. Patrick Parish, Ransom. Father Thomas Szydlik, parochial vicar of five parishes in Hancock County, has been named administrator of St. Paul Parish in Danville and chaplain of Schlarman Academy.

Other parishes receiving a new pastor, excluding those in which a present administrator will be given that role, include: