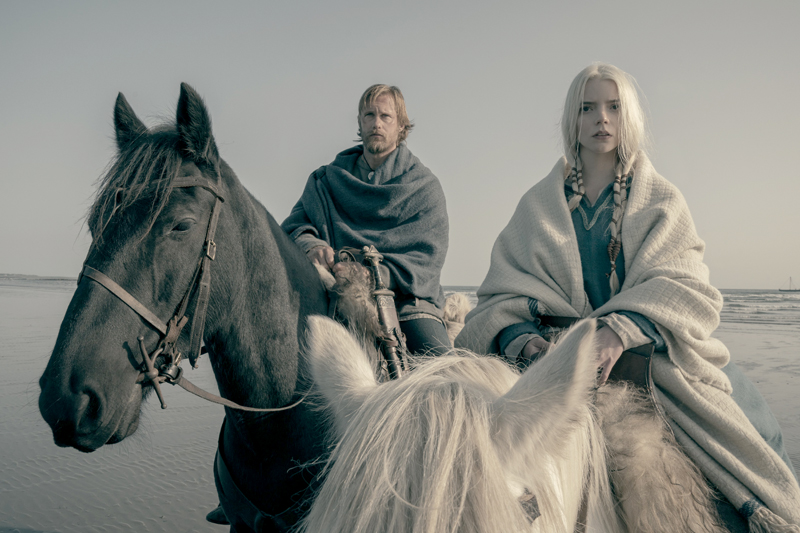 Grotesque bloodletting and ambiguous morality outweigh the artistic merits and potential interest of this Viking epic, set at the turn of the 10th century and drawn from the same legend on which Shakespeare based his tragedy “Hamlet.”

Traumatized by witnessing his uncle’s (Claes Bang) murder of his father (Ethan Hawke) and forcible marriage to his mother (Nicole Kidman), a young Nordic prince (Oscar Novak) flees into exile, vowing to exact vengeance. As an adult (Alexander Skarsgard), he callously participates in murderous raids before learning of his enemy’s whereabouts and, disguising himself as a captured Rus slave in order to get close to him, awaits his chance to strike, falling, in the meantime, for a fellow bondservant (Anya Taylor-Joy).

Director and co-writer Robert Eggers’ drama makes the most of striking landscapes and conjures up an ethereal mood. But its depiction of the era’s mayhem is excessively graphic while its ethical assessment of the protagonist’s quest to get even with his adversary is muddled.