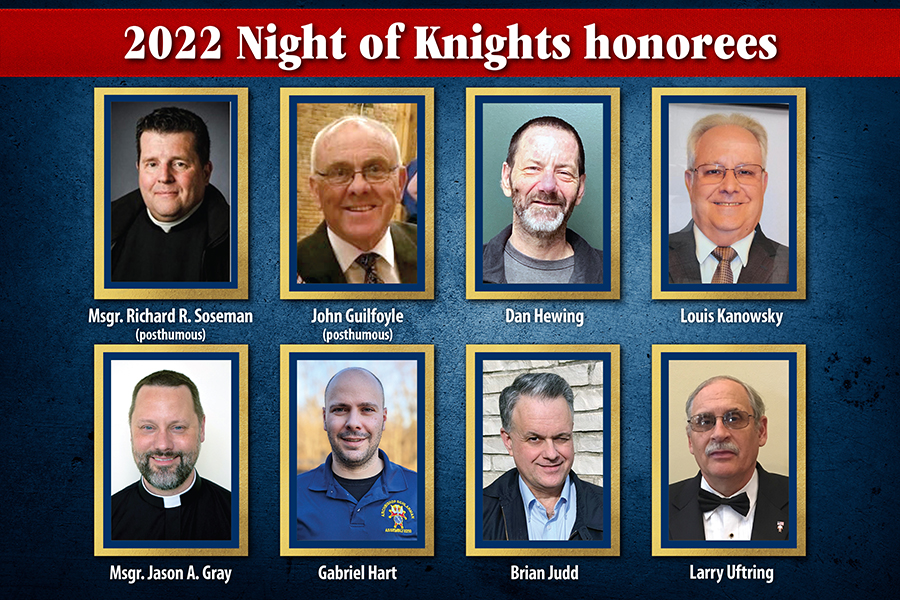 Eight members of the Knights of Columbus from across the Diocese of Peoria will be recognized for outstanding service to their councils, communities, and the church during the “Night of Knights” on Saturday, April 30.

The evening will begin with a 5 p.m. Mass at Holy Family Church, 3720 N. Sterling Ave. in Peoria. Mass will be followed by a social hour and dinner at the Knights of Columbus Hall, 7403 N. Radnor Road, Peoria.

The honorees’ dinners are paid by the Peoria Chapter of the Knights of Columbus. For more information, call Sam Joseph at (309) 693-8498.

Following are brief biographies of the honorees. 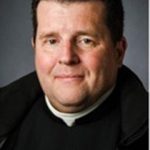 Msgr. Soseman was ordained May 23, 1992, and later earned a license in canon law from the Pontifical Lateran University in Vatican City. He began work with the diocesan Marriage Tribunal in 1995 as adjutant judicial vicar and judge and later as judicial vicar. He served as pastor of St. Mary Parish in Princeville for a decade. In 2004, he began working on the sainthood cause of Archbishop Fulton J. Sheen, serving as Bishop Jenky’s episcopal delegate and delegated judge who oversaw the assembling of materials for the cause. He later became vice postulator. Msgr. Soseman was an author and radio host, served for a decade at the Congregation for the Clergy at the Vatican, and was pastor of three parishes in Peru when he died of COVID-19 related complications on Dec. 9, 2020. 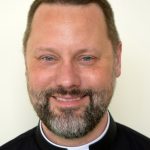 Msgr. Gray has been a Knight for 30 years and currently holds the Office of Chaplain for Spalding Council 427. Ordained on July 12, 1997, he has served in leadership at the parish and diocesan levels, and also spent three years assisting the Congregation of the Causes of Saints in Rome. Pastor of St. Thomas the Apostle Parish in Peoria Heights since 2015, Msgr. Gray has hosted three Major Degrees and encourages his parish’s men to consider joining the Knights of Columbus. His other assignments as pastor have included St. Peter and St. Vincent de Paul parishes in Peoria. He has a license in Canon Law, is a former administrative assistant to the bishop, and is presently episcopal vicar for consecrated life in the diocese as well as judicial vicar of the Tribunal.

A Knight for 40 years, he was his council’s financial secretary, treasurer, and served as chairman of its pork chop fry for 15 years. John was Knight of the Year in 1999 and he and his wife Patricia were the Family of the Year in 2007. At St. Monica Parish in East Peoria he served as an extraordinary minister of Holy Communion, lector, CCD teacher, a member of the advisory board and as a Christ Renews His Parish team member. John coached softball and was a classroom reading volunteer. He and Patricia were married for 52 years and had three children. John died in 2019. 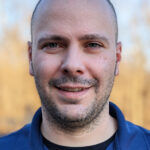 A member of the Knights of Columbus for 13 years, Gabriel has served as trustee for the Bradley University College Council 14870 and has been grand knight, recorder and trustee of Council 3507 as well as scribe and captain of Assembly 210. He has recruited several younger men to join the Knights of Columbus, and assisted with the Intellectual Disabilities Drive, Bingo events, parish cookouts, fish fries and college/community outreach. Active with youth, he has given talks for confirmation classes, is involved with Teens Encounter Christ and Koinonia college retreats, and serves on the St. Joseph Parish education commission. He supports the St. Joseph Newman Center and FOCUS missionaries. Gabriel and his wife Ann have been married for 13 years and have five children. 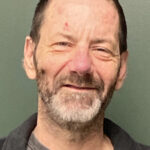 A Knight for 20 years, Dan is his council’s 2020 Knight of the Year. He has held council positions including inside guard, outside guard, and warden, and has volunteered in council activities including free throw contest, Lenten fish fries, and stag suppers. An active member of St. Thomas Parish in Philo as an usher and greeter, he has also served as liaison for his council to St. Thomas School and served the school in areas including snow and ice removal, grounds care, building maintenance and roofing projects. He has assisted with the annual pancake and sausage breakfast at St. Thomas Parish for many years, including sausage processing, selling/serving bulk sausage, cooking, and general help. He also assists in planning, preparation and serving for the annual parish ice cream social. 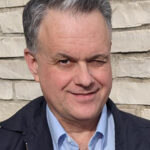 Brian has served as his council’s grand knight, financial secretary, and trustee. He has also represented his council as delegate to the Supreme Convention and State Convention multiple times. Instrumental in the development and maintenance of the council’s website, he also provides a newsletter to send to the families of deceased members; has co-chaired the council’s vocations raffle, Christmas Parade float, and Christmas breakfasts; and coordinates the setup for council meetings as well as its Adoration Hour. Active in pro-life efforts, Brian also co-chairs the church hospitality ministry, is active on the grounds committee, works all parish fish fries, and coordinates the Red Cross blood drives at the parish hall. He also participates in Habitat for Humanity, Special Olympics, and volunteers with the St. Vincent de Paul Society, Midwest Food Bank, and Miracle League. 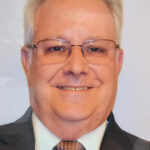 In his nine years as a Knight, Louis has been the grand knight, deputy grand knight, and trustee for Council 427, and currently serves as the faithful admiral for Assembly 206. He volunteers weekly at the council’s dinners on Tuesdays and Fridays. He has chaired the Intellectual Disabilities Drive, the annual clergy dinner, the in-person exemplification program, the vocations raffle and the Silver Rose program. He serves as his parish’s accountant, and is involved with the St. Sharbel Church Annual Festival. A blood donor for many years, he is a board member of the CPA Society of Central Illinois. Louis and his wife Susan have been married for 42 years and have four children. 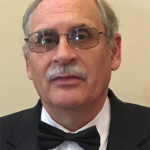 Larry has served as grand knight of Council 8321 for seven terms and has also been deputy grand knight, trustee, treasurer, council director, program director, family director, and retention director. A member of Assembly 206 and its Honor Guard, he has chaired the annual Knights of Columbus Old Settlers Pork Chop Stand fundraiser and assisted at many council activities. He is a member of the Immaculate Conception Parish Council, has done maintenance work for the parishes in Lacon and Henry, and is an altar server for weekday Masses. In the community, Larry is a past Post Commander of the Henry American Legion, past president of the Henry Food Pantry, and been involved with prison ministry through Cursillo. He is a Bronze Star recipient for his military service in Vietnam. Larry and his wife Myra have been married for 52 years and have three children.