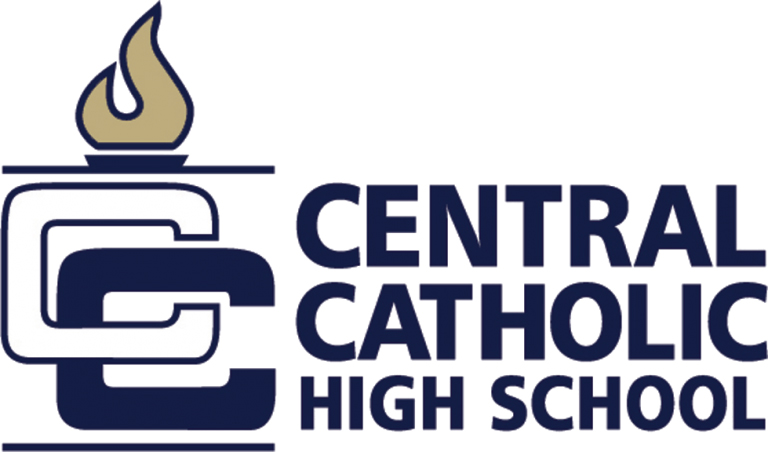 BLOOMINGTON — After nearly two years of research and planning, Central Catholic High School will transition to a president-principal model of governance, effective July 1. Sean Foster, who has served as principal since 2014, has been named the school’s first president.

A search is being conducted for the next principal. 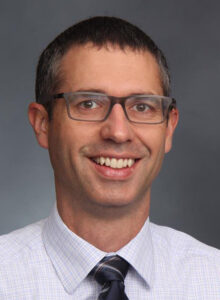 Sean Foster, who has served as principal of Central Catholic since 2014, has been named the school’s first president.

“This is an exciting time for the school,” Foster told The Catholic Post. “It’s a great time to be a Central Catholic Saint, and I’m blessed and honored to be in the position I am, to be surrounded by people who support us.”

Thanks to strategic planning, the Bloomington school has seen “enormous progress” on various fronts, including academic and student life initiatives. “But are there opportunities that can take us to the next level? That’s what we’re seeking,” he said.

The new model of governance will allow Central Catholic to better engage the knowledge and experience of the community in these efforts, he added.

The move has the approval of Bishop Louis Tylka and Dr. Sharon Weiss, superintendent of Catholic schools for the Diocese of Peoria.

Under Brother William Dygert, CSC, who preceded Dr. Weiss as superintendent, the Diocese of Peoria piloted the president-principal model at Peoria Notre Dame High School, with Msgr. William Watson and then Msgr. Mark Merdian as the president.

It worked well, but was forgotten when Brother William accepted a job in another diocese, according to Jerry Sanderson, associate superintendent of diocesan schools.

When Brother William did research on this model of governance for his doctoral dissertation in the 1990s, approximately 20 percent of Catholic secondary schools across the country had a president and principal in place. In the years since, the president-principal model has grown in popularity, Sanderson said.

“Today it’s in the neighborhood of 70 percent, and maybe even as high as 75 percent,” he told The Post. “It’s mainly because of how complex being a principal in a Catholic school has become.”

When Catholic schools were at capacity and parishes couldn’t build schools fast enough, principals were able to focus on instructional leadership. Sanderson explained that schools are not in the same position today, with principals needing to increase enrollment, as well as providing public relations, marketing, development, fundraising, and strategic planning.

Thanks to strategic planning, the Bloomington school has seen “enormous progress” on various fronts, including academic and student life initiatives.

“And, of course, all Catholic school principals are engaged in things such as ensuring the Catholic identity of the school, strengthening the Catholic mission and articulating its vision, promoting a sense of Christian community within the school, and developing Christian service programs,” he said.

It’s not practical for one person to do all of these functions and do them well, Sanderson said, noting that the president-principal model allows two people to share in those tasks.

Dr. Weiss said in Central Catholic’s case, Foster and his staff and advisers are approaching the transition from a position of strength.

“To sustain and accelerate their growth as a school, Central Catholic has reached a stage of maturation that requires separating oversight of day-to-day administration from the development and implementation of the school’s long-term strategic vision,” she said.

Research included contacting schools that were similar to Central Catholic’s demographic that had recently transitioned to this model. Foster said they not only asked why the schools did it, but what had been the benefits and the risks.

“So we really went into this eyes wide open,” he said.

Also making Central Catholic a good candidate was tremendous growth in advancement efforts, according to Foster. The school has nearly quadrupled annual donations over the last five years and the foundation has grown from $3.8 million to more than $7 million during the same period.

All of this is about the maintaining and expanding the school’s mission and engaging the community to support the mission, Foster said. The second component is sustainability so Central Catholic can ensure that the mission is alive and well and thriving in 50 or even 100 years.

“So we’re really looking to the future,” he said.

Foster holds a master’s degree in Theology and Christian Ministry from Franciscan University of Steubenville and a master’s degree in Educational Administration from the University of Notre Dame. He taught theology and coached junior varsity boys’ basketball for five years at Central Catholic before serving as associate principal to Joy Allen and then succeeding her as principal.