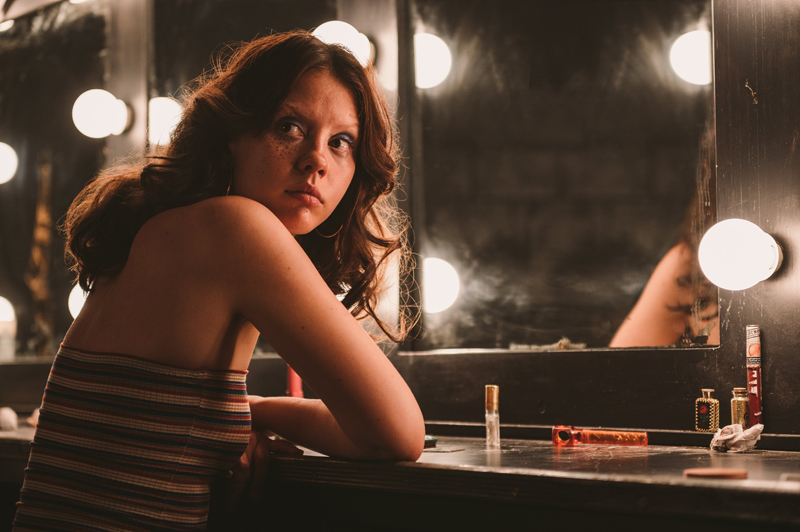 Twisted horror tale, set in 1979, in which the cast (most prominently Mia Goth) and crew (led by Martin Henderson) of a pornographic movie rent a disused boarding house on the remote property of an elderly couple (Stephen Ure and Goth, under much make-up) to use as their set. But the behavior of their hosts morphs from merely creepy to psychotic.

Scenes of obscenity give way to horrendous bloodletting in writer-director Ti West’s noisome flick, which also portrays Evangelical Christianity as the inspiration for murderous hate.