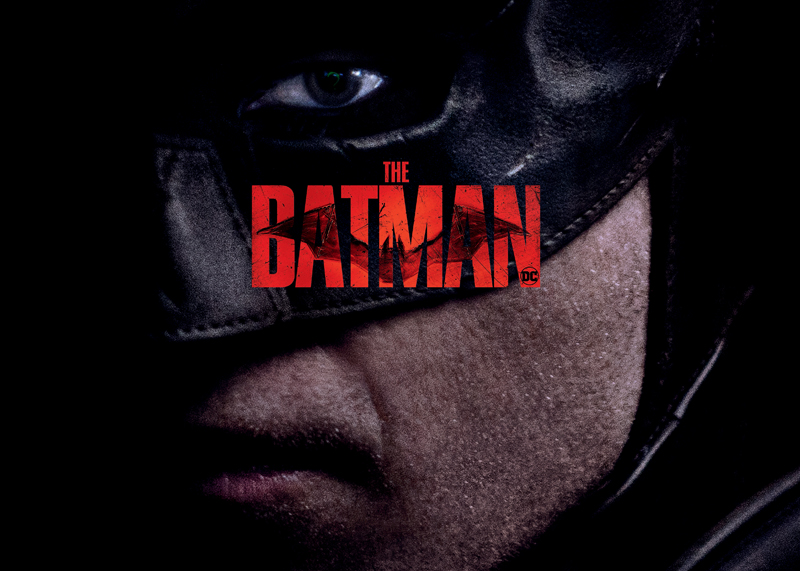 This is the movie poster for "The Batman." The Catholic News Service classification is A-III -- adults. (CNS/Warner Bros. Pictures)

When The Riddler (Paul Dano) targets a series of Gotham’s corrupt politicians for assassination, the iconic crimefighter of the title (Robert Pattinson) enters into an uneasy alliance with a police lieutenant (Jeffrey Wright) and an equally volatile partnership with the Catwoman (Zoë Kravitz) to stop the killing spree. He’s backed up by his protective butler (Andy Serkis) but must tangle with the Penguin (Colin Farrell) as well as the city’s leading gangster (John Turturro) to track the elusive murderer.

Director and co-writer Matt Reeves’ darkly powerful reboot of the DC Comics-based franchise is rich in moral complexity and striking performances. Yet, while neither the creativity nor the script’s commitment to humane values flags, the dialogue is marred by unusually frequent violations of the Second Commandment and an excessive running time just shy of three hours makes the proceedings feel overstuffed.

Much harsh violence with some gore, gruesome images, drug use, pervasive profanity, a few milder oaths, at least one rough term, considerable crude and crass language. The Catholic News Service classification is A-III — adults. The Motion Picture Association rating is PG-13 — parents strongly cautioned. Some material may be inappropriate for children under 13.