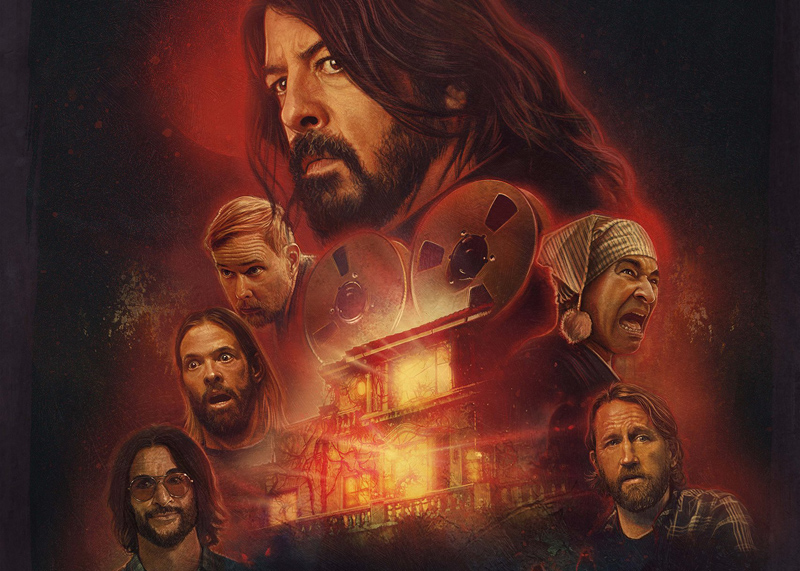 This is the movie poster for "Studio 666." The Catholic News Service classification is O -- morally offensive. (CNS/Open Road Films)

Deliberately over-the-top scenes of decapitation and dismemberment alternate with long periods of boredom in this comic-horror vehicle for the rock band Foo Fighters. To work on their next album, the ensemble moves into a Los Angeles-area house that, unbeknownst to them, was once the setting for a murder spree. There, guitarist and drummer Dave Grohl, their front man, begins behaving strangely while his mates become increasingly alarmed by a string of gory slayings.

Since they make no pretense of being able to act, the troupe’s film, directed by B. J. McDonnell, essentially amounts to a practical joke. But it’s one that only diehard fans with cast-iron stomachs are likely to appreciate.