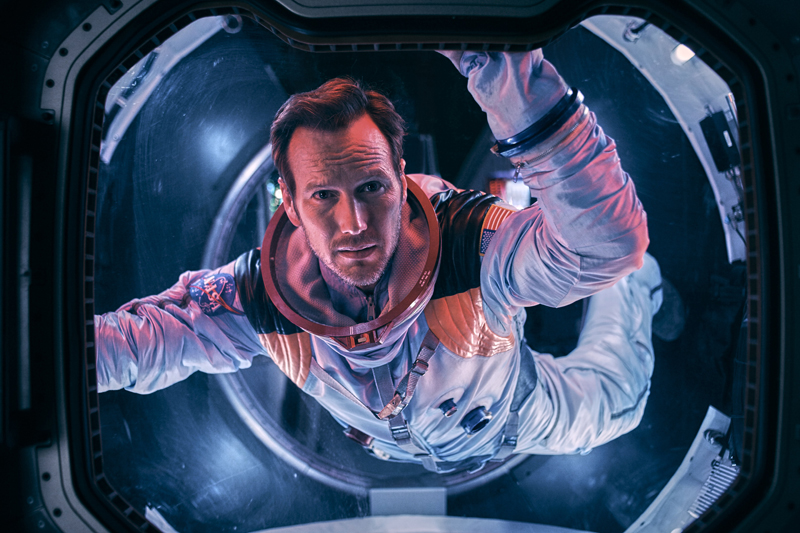 Dull human interaction alternates with impressive special-effects spectacle in this sullen science-fiction fantasy in which the moon goes out of its orbit and threatens to collide with Earth. To avert this apocalypse, the acting head of NASA (Halle Berry) teams with the disgraced astronaut (Patrick Wilson) who was once her professional partner and with an eccentric conspiracy theorist (John Bradley), some of whose weird notions the crisis may prove to be true.

In between peppering the Rockies with huge fragments of space debris and tossing an iconic skyscraper around like a toothpick, director and co-writer Roland Emmerich extols family bonds and self-sacrificing heroism. But the murky mythos whose exposition bogs down the film’s climax is too confusing for kids while the by-the-numbers drama will fail to engage grown-ups.

Brief stylized violence, a couple of instances each of profanity and written rough language, about a dozen milder oaths, some crude and crass talk. The Catholic News Service classification is A-III — adults. The Motion Picture Association rating is PG-13 — parents strongly cautioned. Some material may be inappropriate for children under 13.