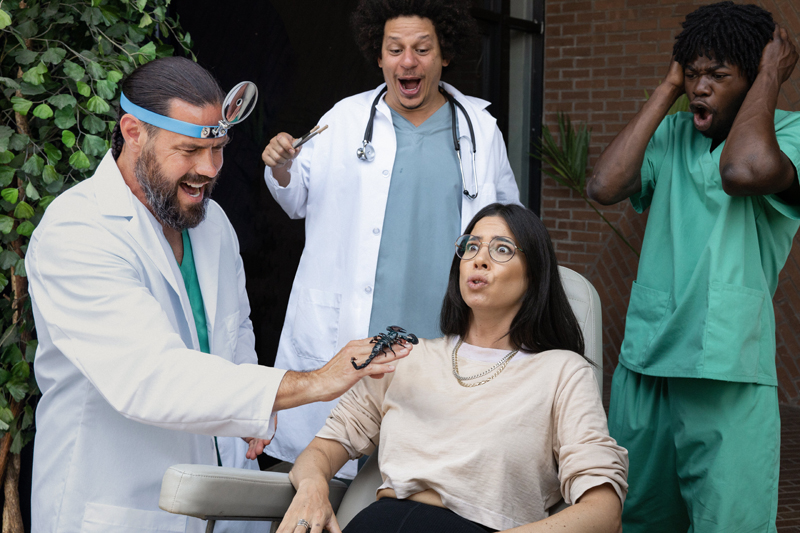 The latest extension of the debased comedy franchise that began as an MTV series continues its tradition of plotless and painful stunts involving sadistic cruelty and every form of excretory function.

Presided over, but not often participated in, by ringleader Johnny Knoxville the antics — directed, if that’s the word, by Jeff Tremaine — involve what we’re told is a poisonous snake, an exploding portable toilet and an exploration of the many ways in which one member of the gang can hit another in the crotch. Each is followed by the raucous braying of the participants, mindless merriment in which viewers are unlikely to share.