‘Adoption, the Loving Option’ is theme for pro-life prayer service in Galesburg Feb. 6 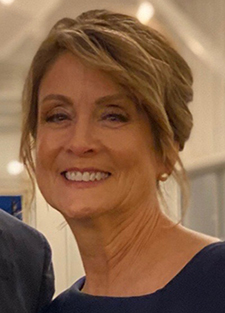 GALESBURG — “Adoption, the Loving Option” is the theme for the interdenominational prayer service planned for Sunday, Feb. 6, by Knox County Right to Life. It will be held at 6:30 p.m. at St. Patrick Church, 858 S. Academy St.

The prayer service marks the 49th anniversary of the Supreme Court’s decision in Roe v. Wade that legalized abortion in the United States.

The guest speaker will be Traci Brown, who was adopted by a loving family in Abingdon. She and her husband, Mark, have a daughter and two sons.

A member of Sacred Heart Church in Abingdon, Traci served as secretary there and at Corpus Christi in Galesburg. She has also been a teacher’s aide in pre-kindergarten and kindergarten at Costa Catholic Academy in Galesburg.

There is no charge to attend, but a free-will offering will be accepted for the Women’s Pregnancy Center of Galesburg.