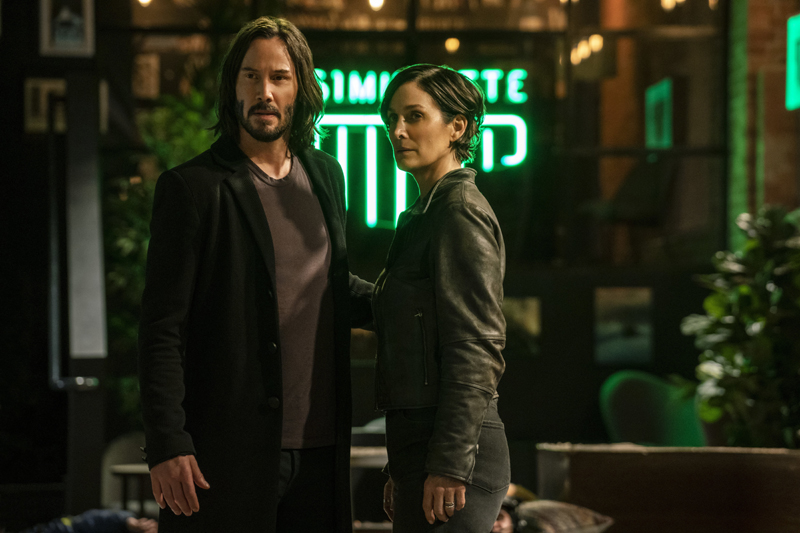 As this third sci-fi sequel — set 20 years after the last installment — opens, the computer whiz protagonist of the series (Keanu Reeves), once a rebel against the mental enslavement by which a race of intelligent machines kept vast numbers of humans trapped in the simulated reality of the title so that, out in the concrete world, they could harvest the energy of their contentedly comatose prey, has been lulled back into submission and into a form of amnesia.

Yet, despite the best efforts of his overly solicitous psychologist (Neil Patrick Harris) to convince him that his past exploits were hallucinations, his encounters with a former comrade (Yahya Abdul-Mateen II), a relative newcomer to the fight (Jessica Henwick) and his dimly remembered true love (Carrie-Anne Moss) ultimately combine to rouse him to renewed insurrection. Viewers unfamiliar with the elaborate backstory get little help in navigating the franchise’s trademark combination of chases, dust-ups and labyrinthine philosophizing.

While the mayhem of the struggle over which director and co-writer Lana Wachowski presides is predominantly bloodless, some is disturbing. Together with other elements, that makes this brainteaser best for grown-ups.