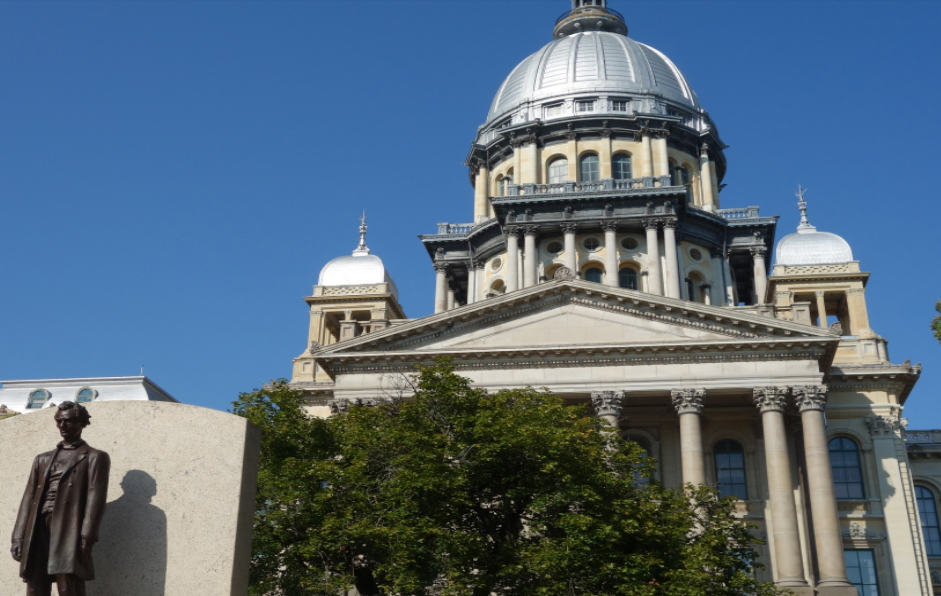 The repeal of Illinois’ Parental Notice of Abortion Act has been denounced as “contrary to the legal and moral right of parents to care for their children” by the Catholic Conference of Illinois.

In a late night vote on Oct. 27, a bill to repeal the act passed the Illinois House by a margin of 62-51. The previous night, the Illinois Senate passed the bill on a 32-22 vote.

The Parental Notice of Abortion Act required abortion providers to notify a parent or adult family member at least 48 hours in advance of performing the procedure on a patient under the age of 18.

The Catholic bishops of Illinois had led a campaign to urge legislators to oppose the repeal, calling it “an invasion into the sacred space of family life by the state, with no provision to support the minor emotionally, humanely or materially at a critical moment in her life.”

“Since 2013, this law has served to keep distressed young girls connected to those who love them the most,” said a Catholic Conference of Illinois statement issued Oct. 27 after the House vote. “The law has also helped to ensure that those who would abuse minor girls cannot then erase the evidence of their crimes in the nearest abortion clinic.”

The Catholic Conference of Illinois is the public policy voice the state’s Catholic bishops and lay faithful.

In their statement, the conference noted the Parental Notice of Abortion Act had wide public support. A poll conducted this year showed 72 percent of Illinois voters supported it. Thirty-seven states — including every other state in the Midwest — have parental notice of abortion laws.

“What an ignominious outcome for those who supported and voted for this bill,” said the CCI statement. “Today’s vote will be a tragedy for many families, young girls and so many unborn children. We pray for the day when every human life may be cherished from conception to natural death.”

According to reports, because the House vote was not a three-fifths majority, the repeal cannot take effect until June 1, 2022.

In a March letter encouraging concerned citizens to write their legislators, the Catholic bishops of Illinois pointed out that since the Parental Notice of Abortion Act was fully enacted in 2013, abortions performed on minors in the state have decreased more than 30 percent.

“The lives saved by this law are real and present among us,” the bishops wrote.