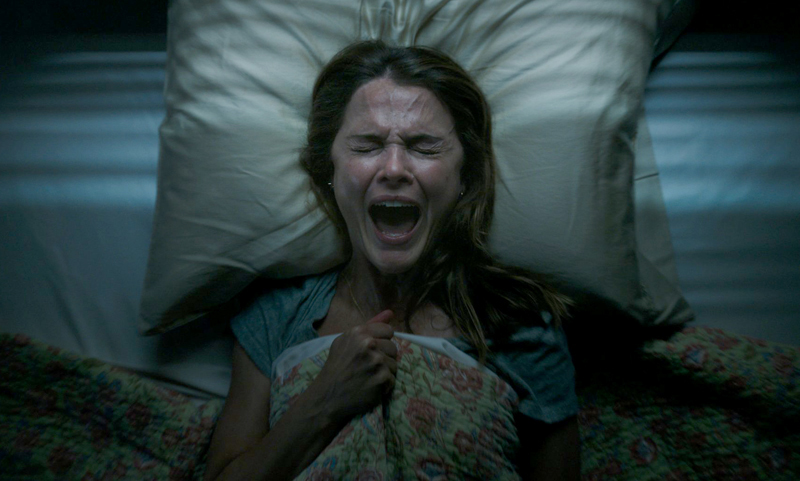 Set in an impoverished community in rural Oregon, this deeply unsettling horror film charts the efforts of a middle school teacher (Keri Russell) to discover what’s behind the strange behavior of a troubled student (Jeremy T. Thomas) whose mysterious travails eventually turn out to be connected to a series of bizarre deaths that the educator’s brother (Jesse Plemons), the local sheriff, is investigating.

Based on a short story by Nick Antosca, who co-wrote the screenplay with director Scott Cooper and C. Henry Chaisson, the gothic tale abounds in disturbing sights many will wish to avoid and may consider offensive. Yet Cooper and his collaborators are at their best when relying on suggestion and crafting an eerie atmosphere. Their occasional lapses in more lurid material — scenes of bloodletting and shots of mauled corpses — though shocking, are relatively brief and designed to advance a dark fable about the dire consequences of environmental irresponsibility. Arduous but artistically valid fare.