“The Many Saints of Newark” (Warner Bros.) 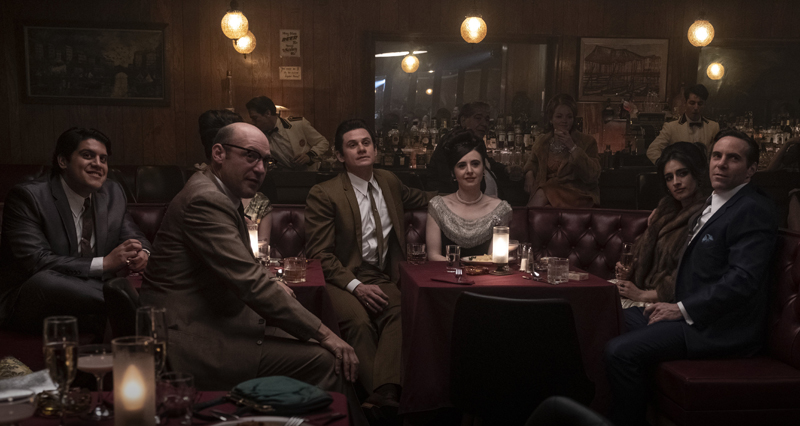 This is a scene from the movie "The Many Saints of Newark." The Catholic News Service classification is A-III -- adults. (CNS/Warner Bros. Pictures)

Not so much a prequel to “The Sopranos” than a richly textured origin story of Tony Soprano, this is a matter of details to fans of the long-running drama, and confusing to anyone else.

Screenwriters David Chase and Lawrence Konnor and director Alan Taylor show us that Tony’s belief, expressed in the series, that life used to be better was only a protective fantasy. Continuously, teen-age Tony (Michael Gandolfini) is denied the moral, intellectual and spiritual guidance that might have separated him from a career of crime and murders.