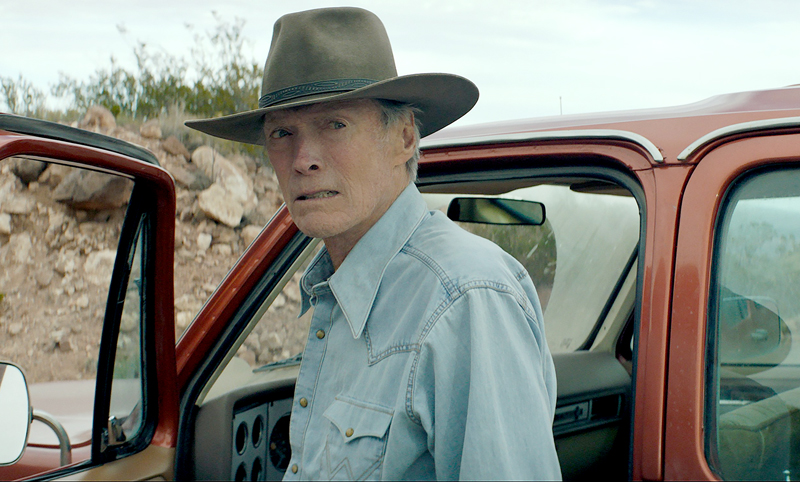 Clint Eastwood directed and stars in this gentle, though naive, road movie, set in 1980. He plays a burned-out rodeo star who, at the behest of his ex-boss (Dwight Yoakam), a Texas rancher, travels to Mexico to find the cattleman’s preteen son (Eduardo Minett) and bring him to the States to live with his dad.

The journey that ensues, which finds the pair eventually bonding with a warmhearted cafe owner (Natalia Traven), is more an amble than a scramble. But there’s a kindly tone to Nick Schenk and N. Richard Nash’s sometimes off-key script, adapted from a novel by Nash, that goes a long way toward redeeming the slow pace and predictable story arc. While believers will appreciate the occasional religious detail in the film, salty language and a briefly touched-on backstory about the lad’s experience of sexual exploitation and physical abuse make it unsuitable for kids.