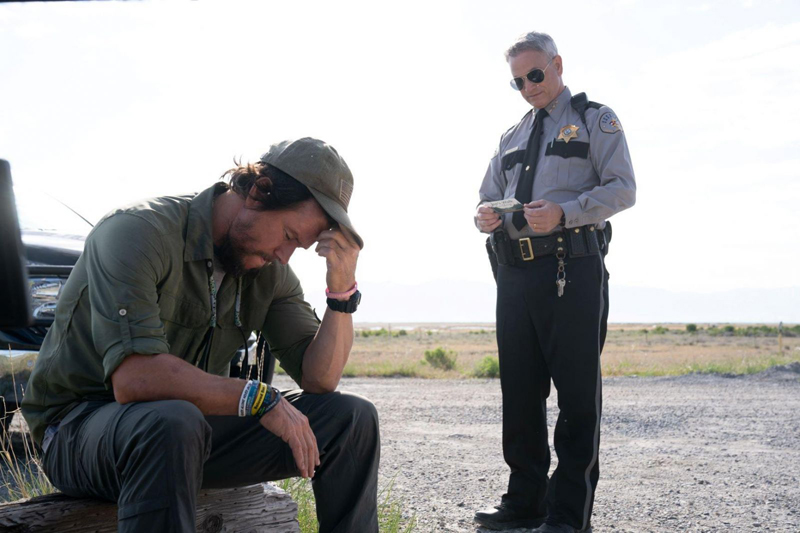 Somber, heavy-handed drama in which, following the suicide of his 15-year-old son (Reid Miller), a victim of anti-gay bullying, the grieving father (Mark Wahlberg) of the title begins a cross-country trek on foot to deal with his loss and warn any group that will have him about the dangers of such persecution.

Director Reinaldo Marcus Green and screenwriters Diane Ossana and Larry McMurtry present viewers with a panorama of unrelieved tragedy and raw psychological pain. But they avoid romanticizing or glamorizing homosexuality. Instead, they focus on the kind of emotional abuse from which no one should have to suffer. Thus, while mature believers will have to bring careful discernment to bear in assessing the film’s values, they can do so in conformity with the nuanced position that characterizes the treatment of same-sex attraction found in the Catechism of the Catholic Church.

Despite the brief expression of an explicitly anti-clerical and more broadly anti-Catholic bias on the part of the protagonist, couched in vulgar terms, those taking the time to sift this earthy, overly earnest movie as a whole will likely find at least a residue of positive morality.