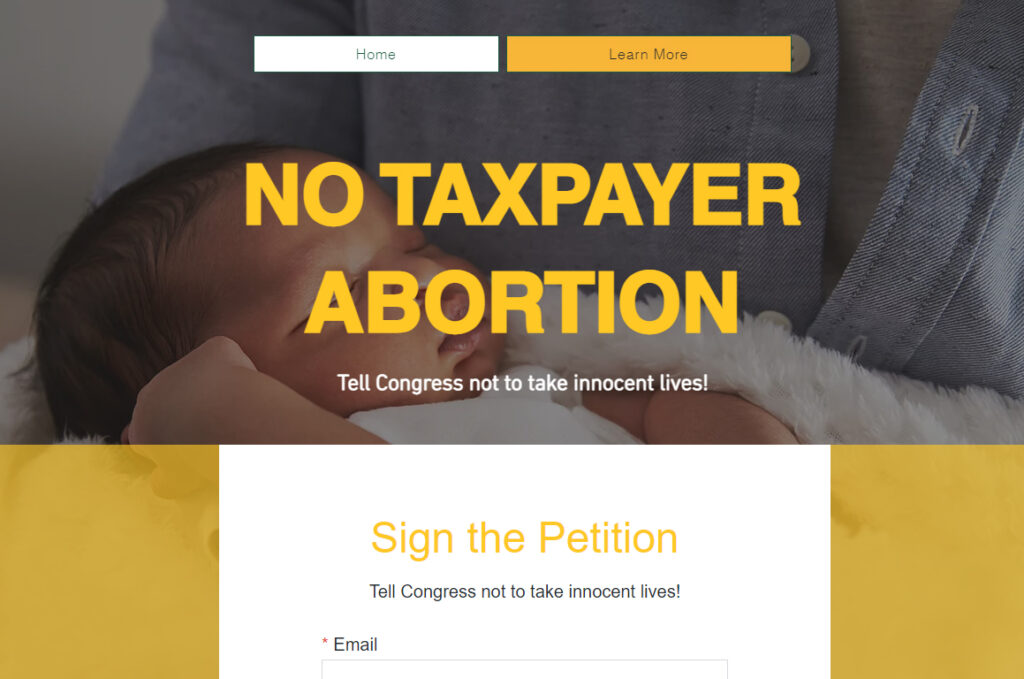 Father Bill Miller and church pro-life leaders around the country would have you stop reading The Catholic Post for a moment and go online to the site notaxpayerabortion.com.

There, in a matter of seconds, you can add your name to a petition urging members of the U.S. Congress to support the long-standing prohibition of using federal tax dollars to directly fund abortions.

The Hyde Amendment has done just that for 45 years. But the $6 trillion budget proposed by President Joe Biden on May 28 does not include the legislation named for the late Illinois Rep. Henry Hyde. 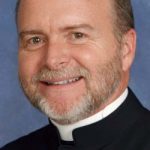 “Sometimes people are overwhelmed because the battle is so big and there are so many facets just to the abortion issue,” said Father Miller, vicar for Respect Life in the Diocese of Peoria. But the Hyde Amendment, he points out, “is something that actually the majority of both sides would agree on — that there shouldn’t be federal funding of abortion.”

“So it’s really important that we speak out,” Father Miller continued, noting the ease of doing so on the petition website created by the U.S. Catholic bishops. “We need to be united in opposing the repeal of the Hyde Amendment. This is not a partisan issue. This is a life matter.”

PROTECT THE MOST VULNERABLE

The call to action was echoed by pro-life leaders across the U.S.

“There are aspects to President Biden’s budget proposal that will assist vulnerable people,” said Archbishop Joseph F. Naumann, chairman of the U.S. Conference of Catholic Bishops’ Committee on Pro-Life Activities. “However, Congress must reject the administration’s proposal to subsidize the deaths of unborn children.

“No member of our great nation is weaker, more vulnerable, or less protected, than the child in the womb.” — Archbishop Joseph F. Naumann

“No member of our great nation is weaker, more vulnerable, or less protected, than the child in the womb,” he said.

The Hyde Amendment has long enjoyed bipartisan support, even from Biden during his 36 years in the U.S. Senate.  But the president also excluded the provision from the American Rescue Plan Act he signed into law on March 11.

“At a time when our country has seen so much death resulting from COVID-19, we believe the president should be solely focused on supporting the lives of those most in need, including the lives of unborn children,” said Mercy Sister Mary Haddad, president of the Catholic Health Association.

In urging Catholics across the Diocese of Peoria to sign the online petition, Father Miller recalled a challenge he recently heard.

“What will you say when your grandchildren ask you, ‘What did you do?’ about abortion, which will prove to be the great civil rights issue of our time,” asked Father Miller. “Everybody can do something,” he added, noting that signing the online petition has been made “very simple.”

And it does make a difference, he said. Legislators, no matter their stand on pro-life matters, do listen to the voices of their constituents.

“It’s the least we can do,” he said, encouraging Catholics to ask other family members and friends to sing the petition as well.