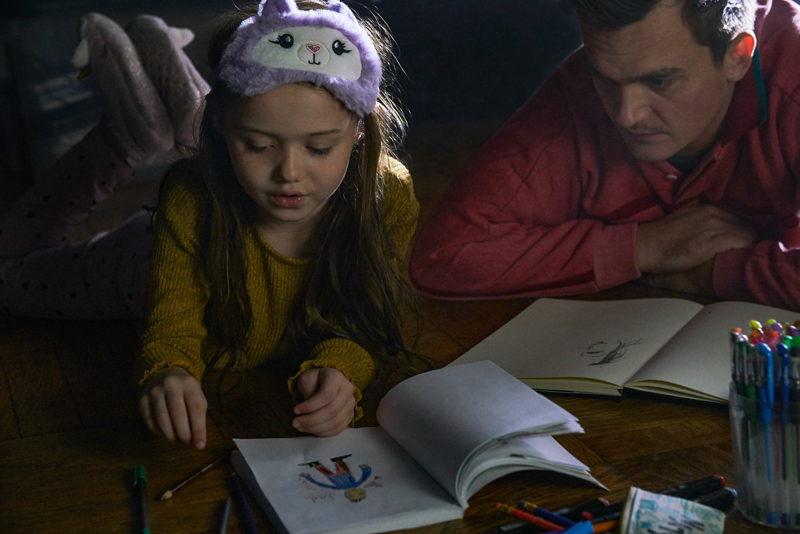 The plight of the young heroine, rather than inspiring pathos, subjects viewers to the afflicting experience of witnessing emotional child abuse.