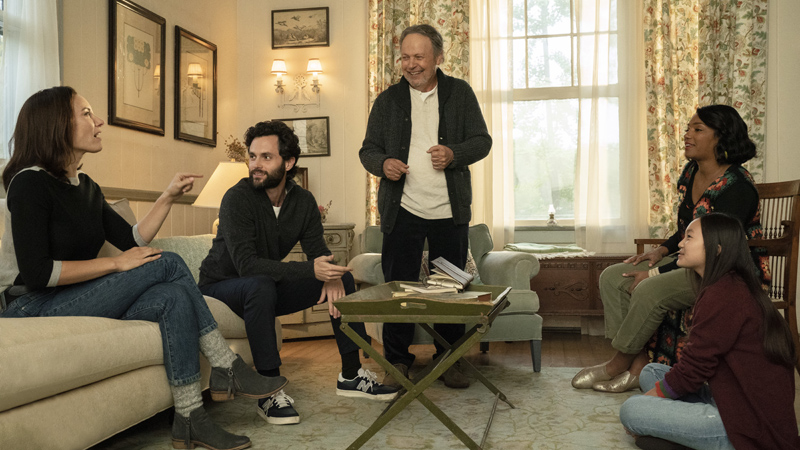 In adapting a short story by his script partner, Alan Zweibel, director and co-writer Billy Crystal sets out to blend breezy humor with poignant drama. But his chronicle of the friendship between the aging comedy writer he plays and a buoyant street singer (Tiffany Haddish) whom the scribe meets by chance falls flat in both respects.

As his character copes with a haunting tragedy from his past and tries to conceal a current malady from his grown children (Penn Badgley and Laura Benanti), strained repartee gives way to more serious material that, while goodhearted in spirit, fails to convince. Viewers may be left with the sensation that they’re rooting for a losing team.

A premarital situation, much sexual and some scatological humor, about a half-dozen profanities, twice as many milder oaths, at least one rough term, considerable crude and crass language, an obscene gesture. The Catholic News Service classification is A-III — adults. The Motion Picture Association rating is PG-13 — parents strongly cautioned. Some material may be inappropriate for children under 13.