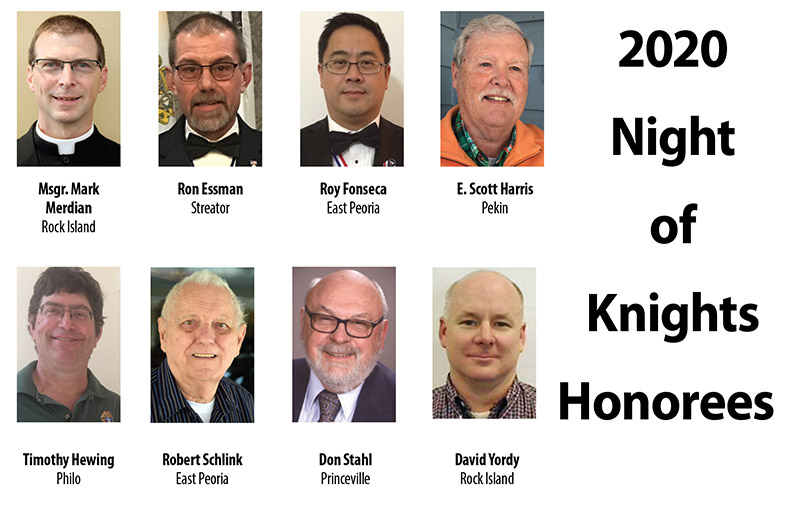 One of the many events canceled in 2020 was the “Night of Knights” dinner. The annual event recognizes members of the Knights of Columbus from throughout the Diocese of Peoria for outstanding service to the organization as well as their parishes and communities.

The Peoria Chapter of the Knights of Columbus invited The Catholic Post to publish brief biographies of the 2020 recipients. We are happy to do so as we thank the honorees for their many good works.

Honorees for 2021 are currently being selected. Plans for a recognition dinner are still being considered. 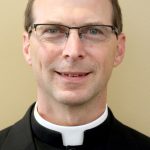 Pastor of St. Pius X Parish and vicar of the Rock Island Vicariate, Msgr. Merdian has been a member of the Knights of Columbus since 1989, including service as past chaplain of the Twin City Council in Champaign and chaplain of the Allouez Council since 2014. An ardent supporter of the organization, he is active in many council activities, including promoting membership drives and conducting Days of Reflection. Msgr. Merdian is the vicar for health care for the diocese and serves on many boards and commissions involved in pro-life matters and service to the poor and needy. 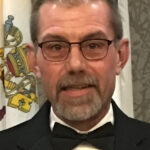 Ron’s service goes beyond his council, where he is a former grand knight and current faith and family director, to include duties with the Peoria Chapter (president and trustee), as District Deputy, and membership coordinator for the Diocese of Peoria, and a member of the Fourth Degree exemplification team. Active at St. Michael the Archangel Parish as an usher, extraordinary minister of Holy Communion, and at fundraising events, he also is a community leader with the local Eagles Club. Ron became a Knight in 2008 and a member of the Fourth Degree in 2013. 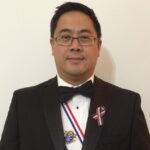 A former grand knight who has held several offices in his 17 years as a Knight, Roy volunteers his time for numerous fundraising activities, including Lenten fish frys and pork chop cookouts. He assists the Nativity scene assembly team. At St. Monica Parish, he serves on the parish advisory committee, assists with the CCD program and is a lector. He and his wife, Julie, have two children. 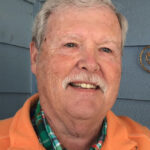 In his four decades as a Knight, Scott has held various council offices including grand knight and trustee. He has held the captain’s position for the annual drive to support persons with intellectual disabilities for more than 25 years, and has been in charge of many of the council’s social activities, including Valentine’s dinner parties. At St. Joseph Parish, Scott serves as head usher. He and his wife, Valerie, have been married for 33 years and have two children. 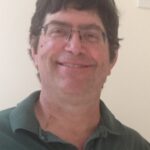 Tim “lived and breathed the Knights,” according to his nomination form. He helped to found Council 13103 in 2002, served as its grand knight and later two terms as trustee, and initiated the council’s postcard/newsletter — creating and mailing them for more than a decade. A Knight from 1982 until his death in 2018, he became a Fourth Degree member in 1987 and held several offices in Assembly 220, including honor guard commander. Tim was active at St. Thomas Parish in Philo and assisted with maintenance and the pancake and sausage breakfast at St. Thomas School. 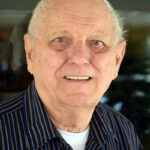 A 17-year member, Bob and his wife of 60 years, Mary, worked to qualify needy families for food and coats from the parish food bank for years before support from the St. Vincent de Paul Society began. Bob has held the council offices of recorder, advocate, and treasurer, and has assisted with its fish fry and pork chop dinners as well as assembly of the annual Nativity scene. In the community, he is active in the Lion’s Club and St. Vincent de Paul Society. Mary died in November. They had four children. 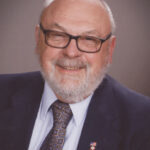 A trustee at St. Mary of the Woods Parish, Don also serves that faith community as sacristan, usher, lector, and extraordinary minister of Holy Communion. A Knight for 43 years and a Fourth Degree member since 2008, he is currently treasurer of Council 11361 and trustee of Spalding Assembly 0206, where he has held numerous offices and is color guard commander. Considered a mentor to incoming Knights, he assists with several council activities. He and his wife, Ruth, have been married for 55 years and have two children. 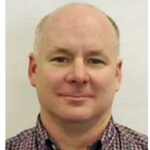 David served as grand knight of the Allouez Council from 2016 to 2019, when he became District Deputy. As grand knight, he added new events to raise money so the council could be more charitable. A Knight for 13 years, he was originally an active member of the Geneseo council and served on the St. Malachy School Board. Active in Cursillo, he is now a member of St. Pius X Parish, where he is an extraordinary minister of Holy Communion and a leader in the Alpha program designed to bring inactive Catholics back and welcome new followers of Jesus. He has participated in the construction of two homes for Habitat for Humanity and is an organizer of running and soccer fundraisers for youth. Dave and his wife, Kathy, have one son.