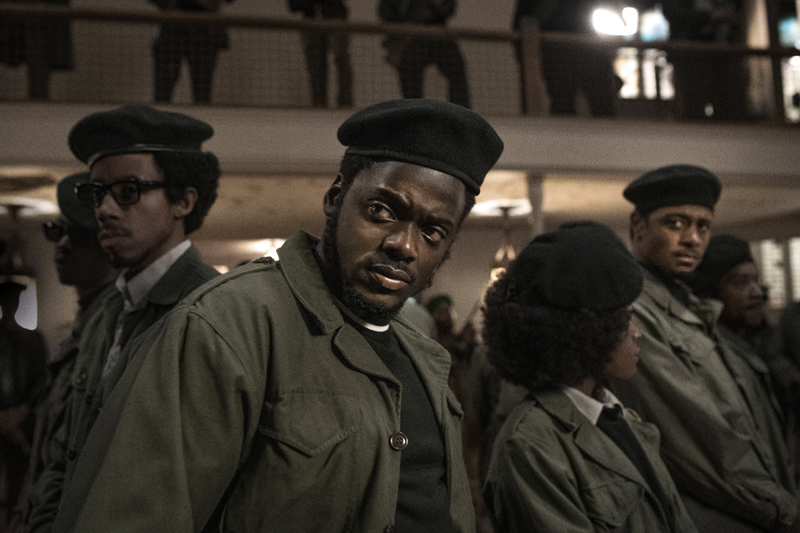 Compelling fact-based drama, set in the late 1960s, in which a Chicago car thief (LaKeith Stanfield) facing a long prison term agrees to infiltrate the local chapter of the Black Panther Party and supply information to an FBI agent (Jesse Plemons) about the activities of its charismatic chairman, Fred Hampton (Daniel Kaluuya). As he tries to evade detection as an informer, he becomes increasingly reluctant to support the law-flouting tactics of the bureau whose racist director, J. Edgar Hoover (Martin Sheen), views the Panthers as a grave threat to national security.

Working from a script he co-wrote with Will Berson, debuting director Shaka King skillfully maintains interest in this personality-rich study of conflicted loyalties and in the budding romance between Hampton and one of his followers (Dominique Fishback). But the concerns raised by the use of force in response to violent police misconduct toward minority communities as well as the avowedly Marxist ideology underpinning the Panthers’ outlook require careful discernment by mature viewers. They’ll also need to withstand a torrent of vulgar dialogue.