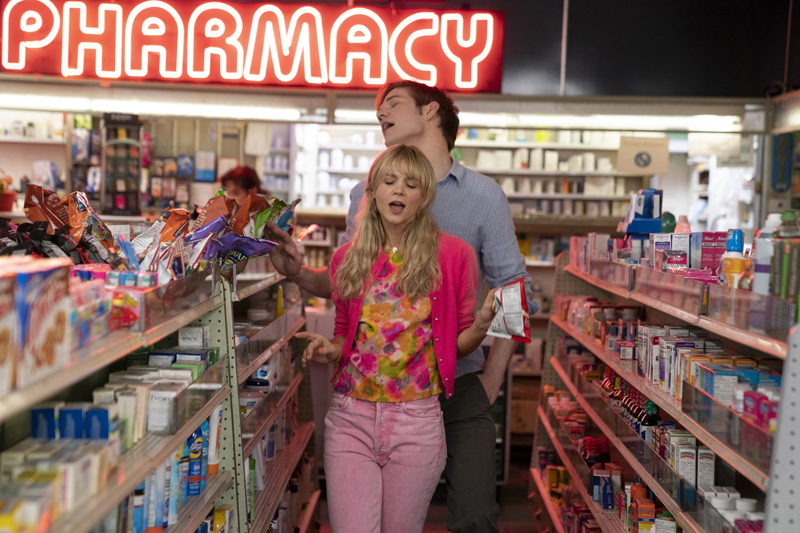 Vengeance-driven vigilantism is the order of the day in this black comedy-tinged drama from writer-director Emerald Fennell.

Traumatized and embittered by the sexual victimization and subsequent death of a childhood friend during their time attending medical school together, a barista (Carey Mulligan) who has abandoned her ambition to become a doctor spends her nights in various watering holes pretending to be too drunk to care for herself, then punishing the men (including Adam Brody and Christopher Mintz-Plasse) who try to prey on her vulnerability. Romance with a pediatric surgeon (Bo Burnham), another colleague from med school with whom she accidentally reconnects, leads her to consider abandoning her vendetta. But the chance to exact revenge on the physician (Chris Lowell) she holds most responsible for her pal’s demise proves a difficult temptation to resist.

While Fennell invites viewers to take her heroine’s campaign of often-fatal feminism lightheartedly, the underlying message that her targets had it coming remains, wasting the opportunity for this cinematically impressive work to make morally legitimate points about a genuine social evil.