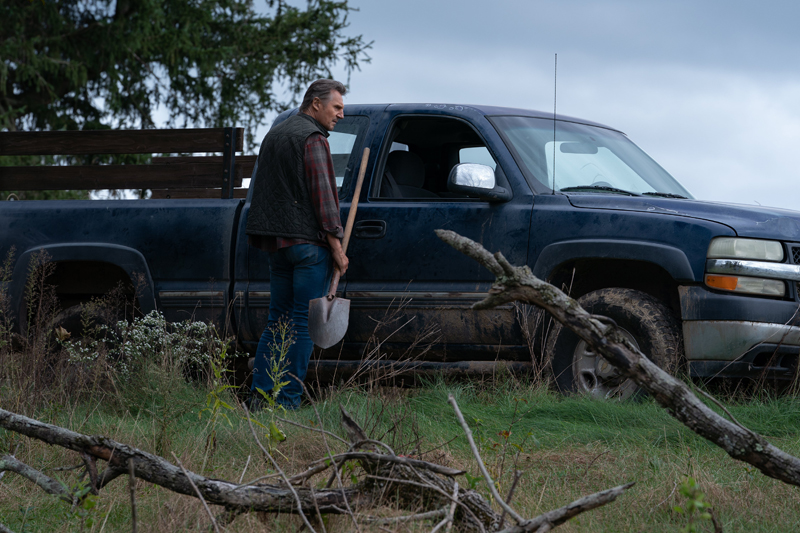 Well-intentioned but sketchy actioner in which a gruff ex-Marine (Liam Neeson) living on the Arizona-Mexico border reluctantly undertakes to transport an orphaned refugee (Jacob Perez) targeted by the minions of a drug cartel (led by Juan Pablo Raba) to safety with relatives in Chicago. Catholic imagery puts in an occasional appearance as the two travelers bond, and there’s a generally pacific, specifically anti-revenge message to offset the vague vigilantism of the title character’s mission. But director and co-writer Robert Lorenz’s drama fails to make much of an impression.

Considerable stylized violence, some gory sights, a suicide, a few uses of profanity, a couple of milder oaths, at least one rough term, several crude and crass expressions. The Catholic News Service classification is A-III — adults. The Motion Picture Association rating is PG-13 — parents strongly cautioned. Some material may be inappropriate for children under 13.