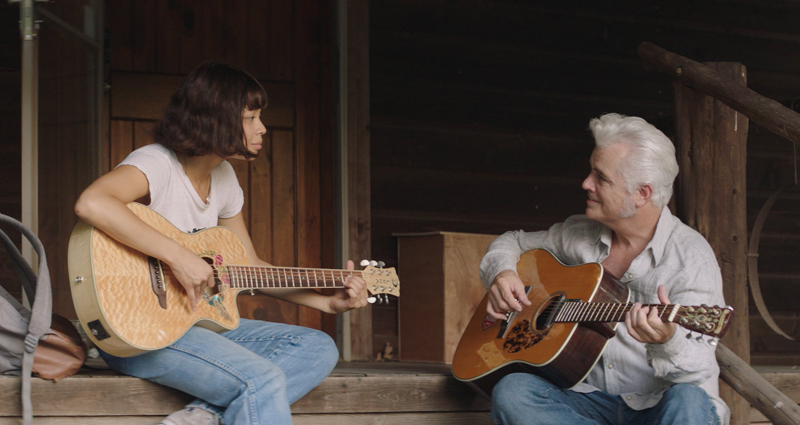 A Filipina (Eva Noblezada) living in Texas but lacking legal papers faces a series of challenges as she dreams of, and works toward, a career in country music. Her fledgling boyfriend (Liam Booth), the bar owner (Libby Villari) who hires her and the established star (Dale Watson, playing himself) who mentors her are all limited in the extent to which they can shield and advise her. So, too, is her caring mother (Princess Punzalan). As a result, she must create her own future.

There’s a touch of naivete to the kind and ethical world writer-director Diane Paragas has constructed and gaps in logic as well as one unresolved plot hole large enough to accommodate a freight train mar her screenplay. Yet this tale of a character finding her soul in music, while hardly novel, is a timeless and inspiring one.