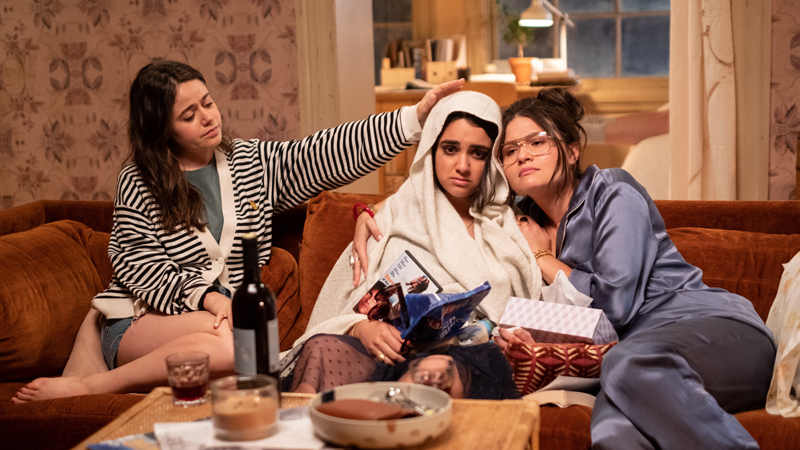 Shoddy values undermine the appeal of this romantic comedy, set in New York, that charts the twists and turns in the relationship between a down-on-her-luck art gallery worker (Geraldine Viswanathan) and an aspiring hotelier (Dacre Montgomery) strapped for cash to complete the renovation of his future hostelry. On the rebound from an earlier affair (with Utkarsh Ambudkar), the curator strikes on the idea of creating an exhibition to which strangers will be invited to contribute a souvenir of some broken bond in their past, the collection being housed in the unfinished hotel.

Though the central couple stay away from the bedroom for a while, a generally debased outlook on matters sexual permeates the humor in writer-director Natalie Krinsky’s film while the attempt to strike a tone of cute bohemianism misfires amid behavior that seems far removed from real life and a fleeting plug for Planned Parenthood.