“We Summon the Darkness” (Saban/Amazon Prime) 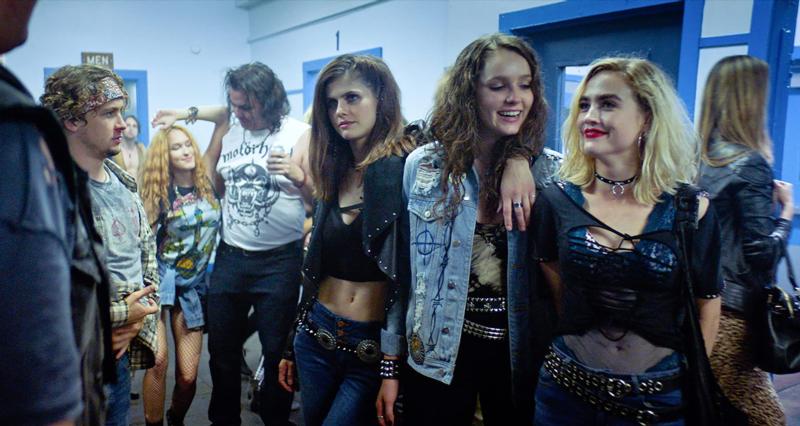 This low-budget Satan worship-themed slasher film was apparently intended partly as an homage to 1980s horror movies. Devoid of coherent dialogue or action and punctuated by desultory stabbings and fleeting theological proclamations, it is instead simply a mess.

As three rebellious girls in 1988 Indiana (Alexandra Daddario, Maddie Hasson and Amy Forsyth) abduct a trio of boys (Austin Swift, Logan Miller and Keean Johnson), tie them up, and proceed to make threats about sacrificing them, all director Marc Meyers and screenwriter Alan Trezza manage to deliver is a lot of cursing, yelling and running around. Like the sound and fury that surround it, a plot twist about one girl’s dad (Johnny Knoxville), a preacher, ultimately signifies nothing.

An occult theme, knife and gun violence with some gore, scenes of drug use, pervasive rough and crass language. The Catholic News Service classification is O — morally offensive. The Motion Picture Association rating is R — restricted. Under 17 requires accompanying parent or adult guardian.