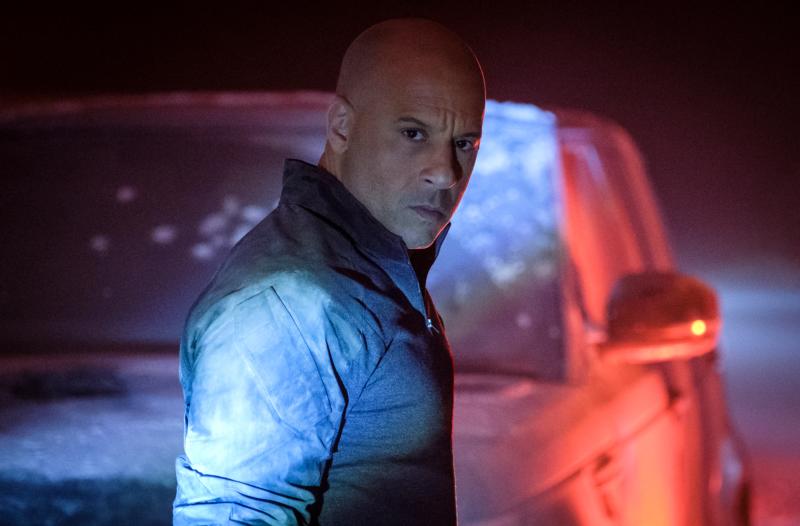 Vin Diesel plays a Marine whose macho dreams come true when a doctor (Guy Pearce) uses nanotechnology to bring him back from the dead and endows him with superhuman fighting abilities in the process. He employs his new powers to track down and slay the crazed assassin (Toby Kebbell) who killed both his beloved wife (Talulah Riley) and him. But, as the fellow patient (Eiza Gonzalez) for whom the widower rapidly falls knows, all is not as it seems.

A vengeance theme, much harsh but bloodless violence, a few gruesome images, a marital bedroom scene with partial nudity and some sensuality, about a dozen uses of profanity, one milder oath, a single rough term, considerable crude and crass language. The Catholic News Service classification is A-III — adults. The Motion Picture Association rating is PG-13 — parents strongly cautioned. Some material may be inappropriate for children under 13.