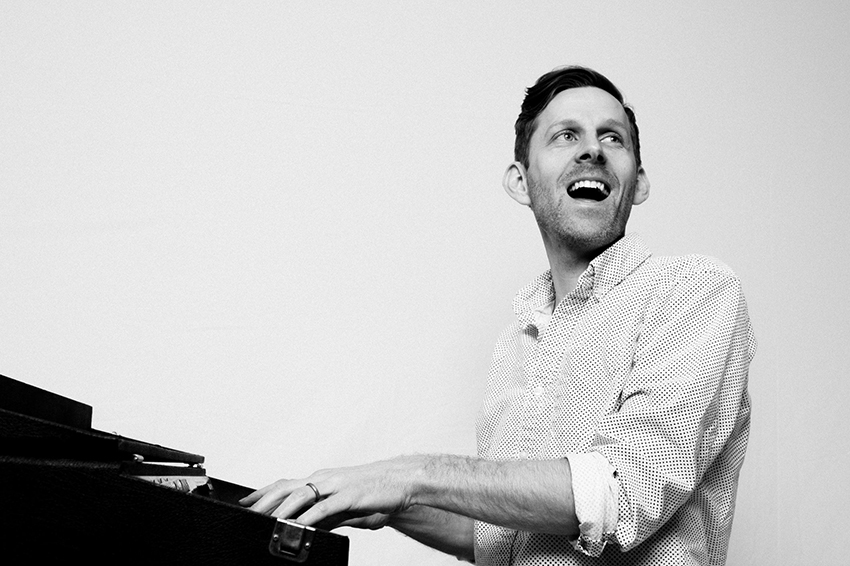 Among the gifts Matt Faley has enjoyed sharing are songwriting and leading music at youth rallies and conferences around the country. (Photo from mattfaley.com)

Catholic musician Matt Faley will feel right at home when he steps to the microphone at the Spalding Pastoral Center in Peoria on March 14 as the main presenter at the 2020 diocesan youth rally.

After all, he has traveled the country leading praise and worship. And his two talks — on the Eucharist and Venerable Archbishop Fulton Sheen — are familiar territory for Faley, who for the past decade has worked with young adults and in college campus ministry for the Archdiocese of Indianapolis.

But for Faley, a 2001 graduate of Peoria Notre Dame High School, coming to Peoria is a coming home. 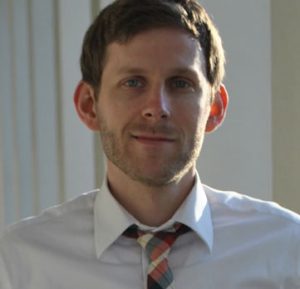 “To bring my story and how God has formed me back to my home is a great gift, and I’m really looking forward to it,” Faley told The Catholic Post in an interview this week.

In addition to Faley’s talks and music, the youth rally will feature games, a pizza party, adoration of the Blessed Sacrament, the sacrament of reconciliation, and vocation talks. Open to youths in grades 9-12 and their adult chaperones, the rally opens with registration at 11:30 a.m. and concludes with a procession to St. Mary’s Cathedral for a 6 p.m. Mass celebrated by Bishop Daniel R. Jenky, CSC.

The registration deadline is March 1. Cost is $30, which includes dinner and a rally t-shirt.

Faley is the oldest of five children of Tom and Nancy Faley. Raised in St. Mark Parish, Matt went on from Peoria Notre Dame to earn an English degree from the University of Illinois. A year of public service with AmeriCorps coincided with devastation in the Gulf states wreaked by Hurricane Katrina, so he spent time in Mississippi while also working in a school system in St. Louis.

Faley returned to Peoria and experienced growth in his faith and a call to serve the church. He spent two years as a Fellowship of Catholic University Students (FOCUS) missionary at the University of Illinois-Chicago before accepting a job at a new ministry being offered by the Archdiocese of Indianapolis — Young Adult and College Campus Ministry. Two years later, he became its director.

As 2020 began, Fahey received a promotion. He now oversees multiple offices in the archdiocese as director of the Secretariat for Pastoral Ministries.

“I’m still very much involved with young adult and campus ministry, but on a different level,” said Faley. “It’s a great opportunity.”

Faley, who plays piano and guitar, also remains very much involved in music — which has been a constant in his life since playing in bands in high school. His music took on a new direction as he grew in his faith and moved to Indianapolis.

He began writing songs “with new eyes.” Filled with lyrics about his search for God and a growing love for the Blessed Mother, the new music “felt like gifts from God.”

Faley released a five-song CD, “The Only Light,” in 2013. A new seven-song project, “Me and You,” debuted in November. The songs can be sampled at mattfaley.com and heard and ordered at sites including Apple, Amazon, and Spotify.

The new music — including a personal favorite, “Jesus, I Trust” — reflects Faley’s maturity in faith, and in life. He has been married for five years and is the father of three young children.

So the return to Peoria is multi-faceted, and not that uncommon as his parents, now members of St. Jude Parish, enjoy seeing their grandchildren.

“We’re actually in Peoria quite often — every six weeks or so,” said Faley, who with a group of friends helped lead music at the 2015 diocesan youth rally. “It will be great to be back.”

EDITOR’S NOTE: The youth rally is coordinated by the diocesan Office of Evangelization and Faith Formation. Youths who wish to attend who are not part of a parish youth group or Catholic school should contact Julie Enzenberger at (309) 671-1550 or jenzenberger@cdop.org for how to join an existing group for the day. Further information and registration materials are found online at cdop.org.