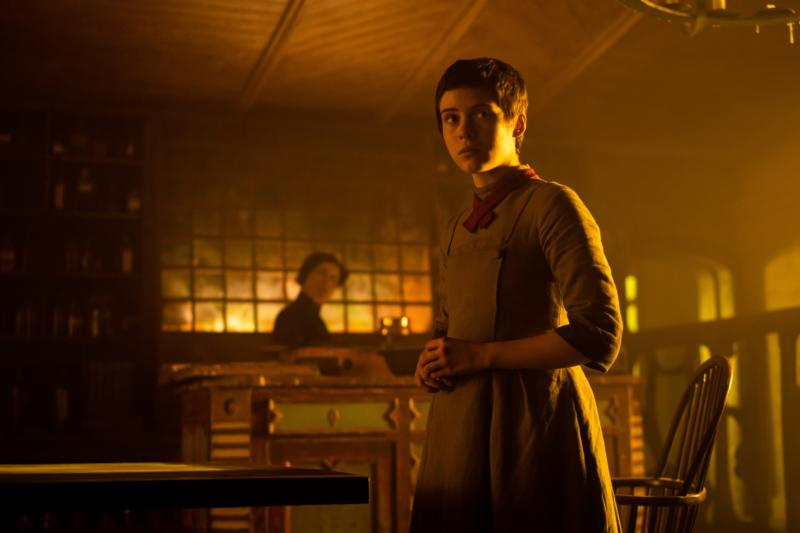 Child abandonment and hunger are the backbone of this horror-film framing of the Grimm Brothers fairy tale. Gretel (Sophia Lillis), who is 16 in this version, has to decide whether bounteous meals from a forest witch are worth the risk to her and her 8-year-old brother Hansel (Sammy Leakey). Holda the witch (Alice Krige), of course, has murderous culinary intentions. Screenwriter Rob Hayes and director Oz Perkins also give Holda an origin story.

An occult theme, fleeting gore, a scene of drug use, a reference to menstruation. The Catholic News Service classification is A-III — adults. The Motion Picture Association rating is PG-13 — parents strongly cautioned. Some material may be inappropriate for children under 13.