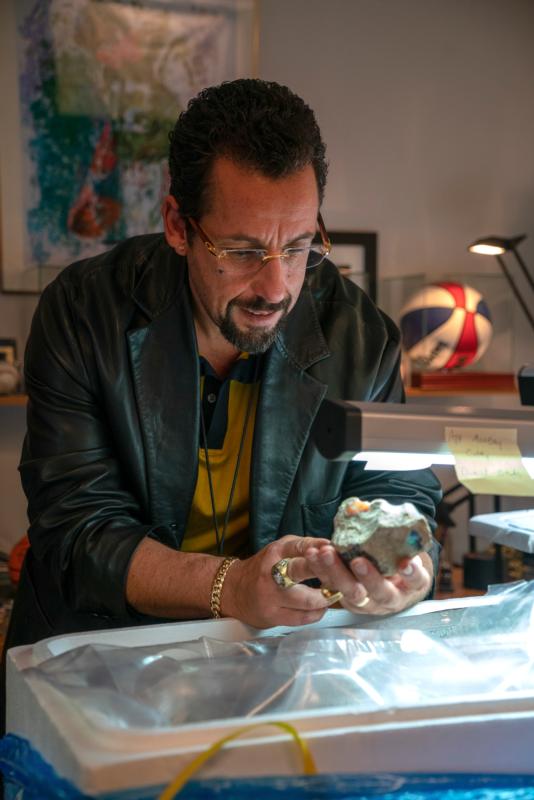 Relentlessly grating character study of a lowlife jewelry merchant (Adam Sandler) in New York’s Diamond District as he juggles his wife (Idina Menzel), the employee who doubles as his mistress (Julia Fox), the basketball gambling addiction that has left him in debt to his loan shark brother-in-law (Eric Bogosian) and his fraught relationship with hoops star Kevin Garnett (playing himself). Although the abrasive tone is deliberate, the effect is that of a skillfully composed sonata for fingernails on a blackboard.

Directors and brothers Josh and Benny Safdie, who co-wrote the script with Ronald Bronstein, also hold out the protagonist’s affair as a potential source of happiness.