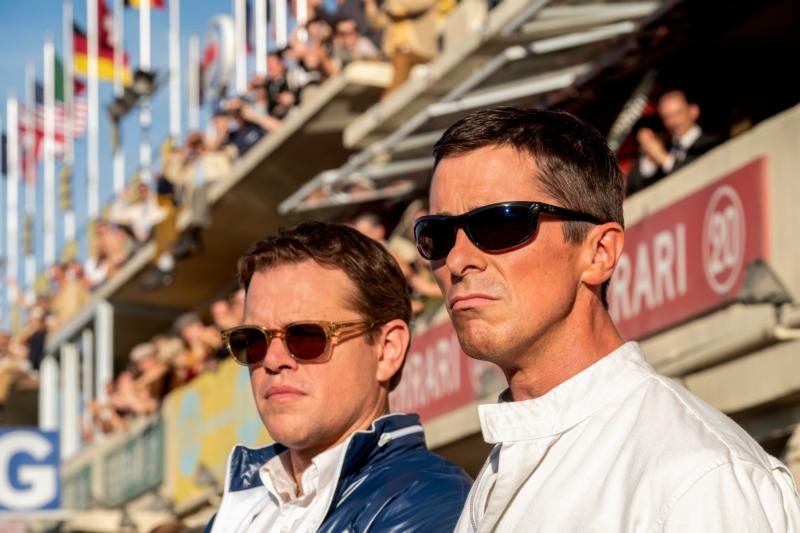 A film that revels in its 1960s gender stereotypes, evoking a “Great Man” age of auto racers in which the men were men and the women glad of it.

Director James Mangold, working from a screenplay by brothers Jez and John-Henry Butterworth and Jason Keller, keeps the story stripped down to the competition between automakers Ford (led by Tracy Letts and Jon Bernthal) and Ferrari (its namesake founder played by Remo Girone) to have their cars win the grueling 24-hour Le Mans road race in 1966. Car developer Carroll Shelby (Matt Damon) and daredevil British driver Ken Miles (Christian Bale) fight off their personal troubles to form a successful partnership in which they also keep the corporate types at bay.

Probably acceptable for mature teens, despite some salty dialogue. Intense action sequences, fleeting crude and crass language, a single racial slur. The Catholic News Service classification is A-III — adults. The Motion Picture Association of America rating is PG-13 — parents strongly cautioned. Some material may be inappropriate for children under 13.