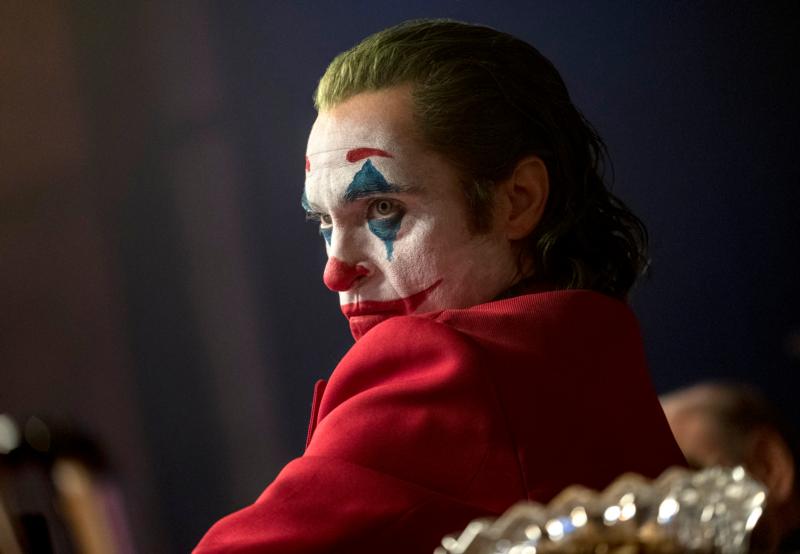 Origin stories of Batman villains don’t get any darker than this one. Director Todd Phillips and screenwriter Scott Silver turn the cackling maniac into a warped homage to Travis Bickle, the violent anti-hero in 1976’s “Taxi Driver,” and a bit of frustrated stand-up comic Rupert Pupkin in 1983’s “The King of Comedy.” To drive home the point, Robert De Niro, who played both roles, has a cameo as talk show host Murray Franklin, who, Arthur Fleck/Joker (Joaquin Phoenix) regards as a sort of father figure whose approval he craves. It’s a familiar and unappealing narrative with no sense of moral uplift.