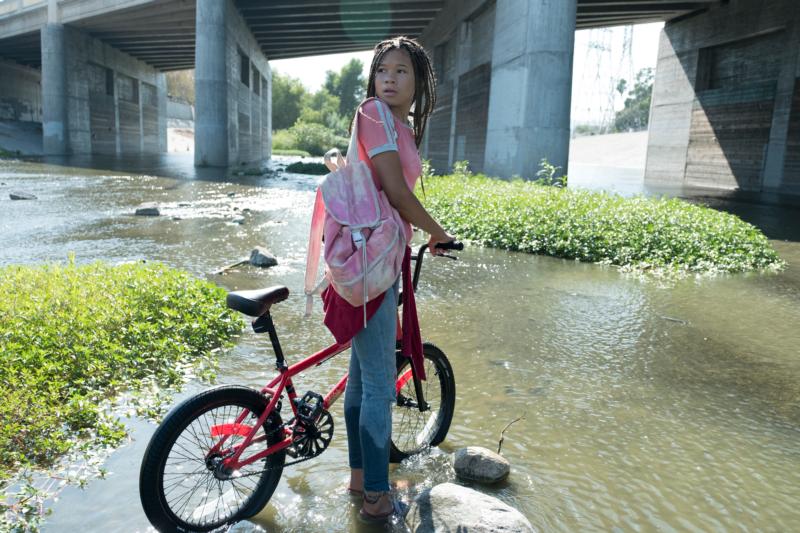 After his niece (Storm Reid), with whom he shared a close relationship, is murdered, a police detective (David Oyelowo) is startled to receive a series of phone calls from her. Eventually piecing together the fact that she is communicating with him from a different time period — two weeks before her death — he works with her to prevent the fatal crime from ever taking place.