Priests of diocese prayed for by name at Holy Hour; future opportunities listed 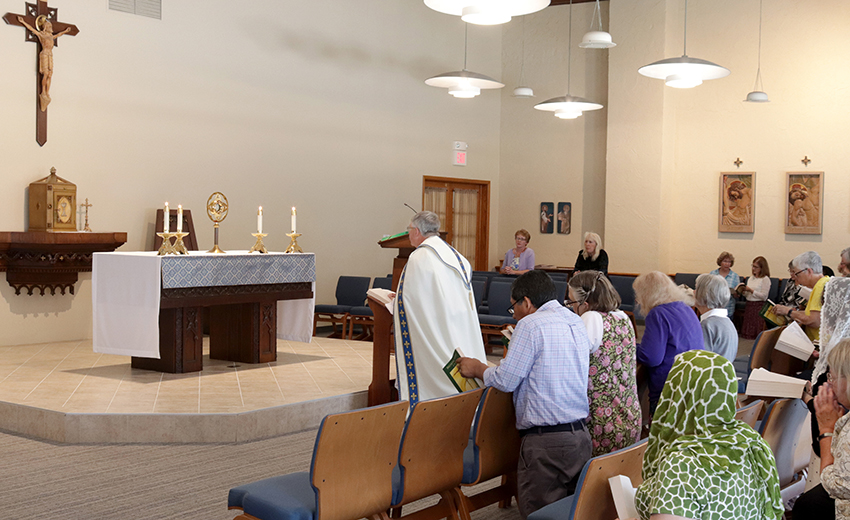 After exposing the Blessed Sacrament for adoration, Deacon Kevin Zeeb of Blessed Sacrament Parish in Morton leads the Holy Hour for Priests on Aug. 4. As they prayed, participants remembered Bishop Daniel R. Jenky, CSC, and many priests serving in the Diocese of Peoria by name. (The Catholic Post/Jennifer Willems)

Priests serving the Diocese of Peoria received prayerful encouragement Aug. 4 as the Bishop’s Commission on Women hosted a Holy Hour for Priests. Among those remembered by name was Bishop Daniel R. Jenky, CSC. About 50 women, children and men gathered in the Our Lady of Perpetual Help Chapel at the Spalding Renewal Center in […] 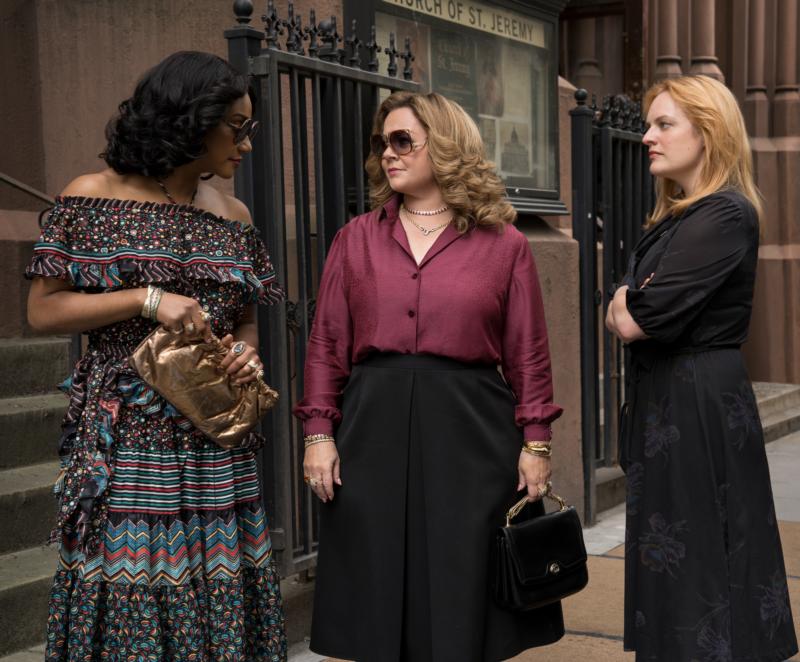 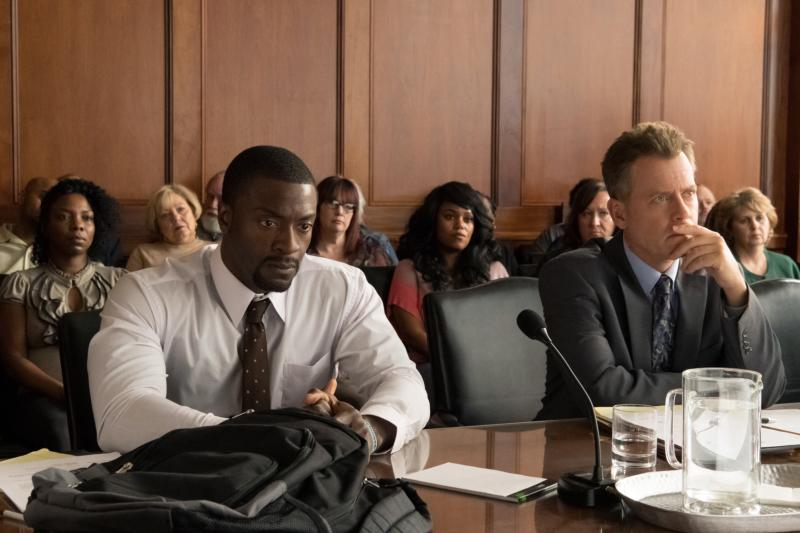 By Catholic News Service Fact-based drama, directed by Tom Shadyac from a script by Doug Atchison, about the football star of the title (Aldis Hodge) and the seemingly insurmountable hurdles he faced after being imprisoned on a false charge of rape. Xosha Roquemore plays his accuser while Greg Kinnear portrays the head of the California […] 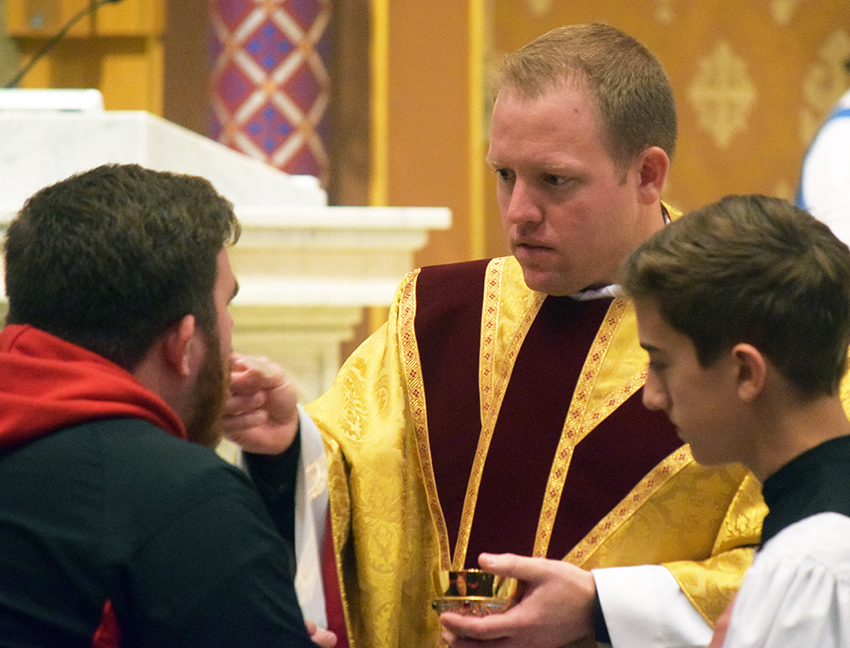 Father Lee Brokaw distrubutes Communion to a participant in this spring's A Call to Catholic Men of Faith, the annual men's march and Mass in Peoria. A new Pew study about the level of Catholic belief in the real presence of Jesus in the Eucharist showed that a majority of Catholics do not believe that the bread and wine used at Mass become the body and blood of Christ. (The Catholic Post file photo/Tom Dermody)

By Mark Pattison / Catholic News Service WASHINGTON (CNS) — A new study about the level of Catholic belief in the real presence of Jesus in the Eucharist showed that a majority of Catholics do not believe that the bread and wine used at Mass become the body and blood of Christ. The report drew […]

“Dora and the Lost City of Gold” (Paramount) 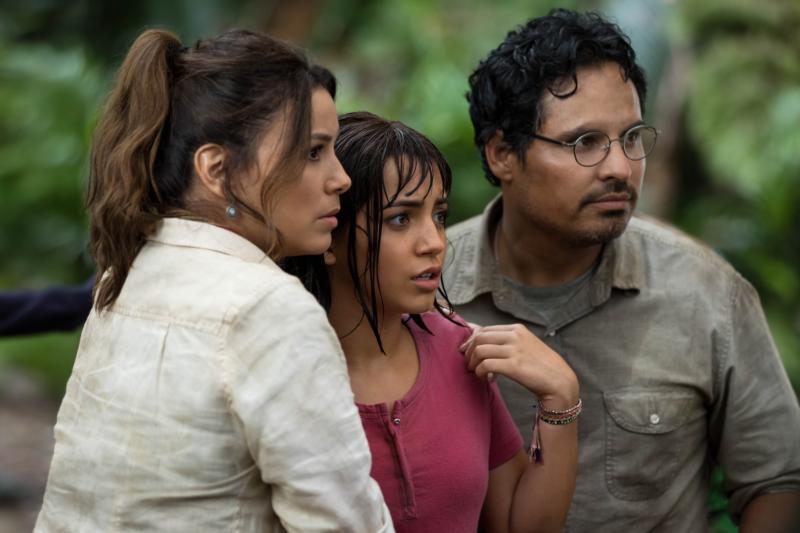 Eva Longoria, Isabela Moner and Michael Pena star in a scene from the movie "Dora and the Lost City of Gold." The Catholic News Service classification is A-II -- adults and adolescents. (CNS/Paramount Pictures)

By Catholic News Service This live-action adaptation of the popular Nickelodeon cartoon series “Dora the Explorer,” directed by James Bobin, is that Hollywood rarity: a sunny, fun-filled movie with valuable lessons about kindness, friendship and tolerance. Taking the place of the 7-year-old featured on the small screen, a teenage Dora (Isabela Moner) is sent to […]

“Scary Stories to Tell in the Dark” (Lionsgate) 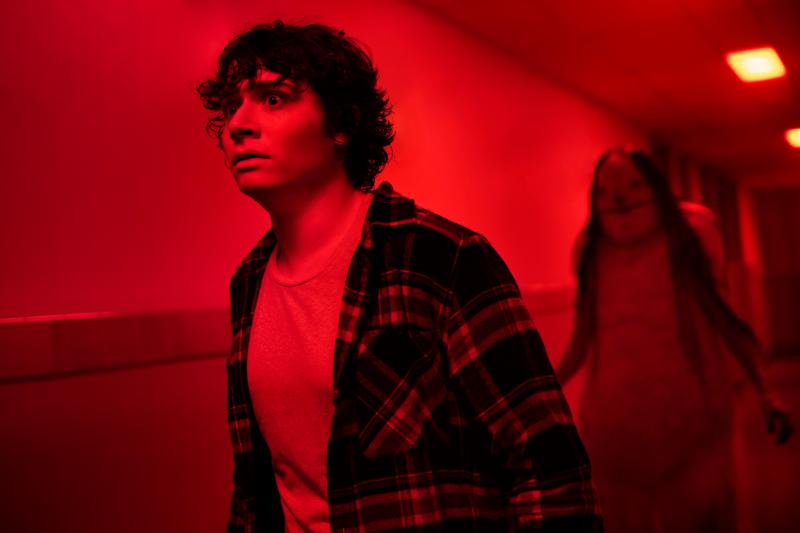 Austin Zajur stars in a scene from the movie "Scary Stories to Tell in the Dark." The Catholic News Service classification is A-III -- adults. (CNS/CBS Films)

By Catholic News Service Classic horror motifs are given fresh life in this fun chiller, set in 1968 Pennsylvania, about a teenage aspiring writer (Zoe Colletti) who, together with her two best pals (Gabriel Rush and Austin Zajur) and a stranger (Michael Garza) the trio have just befriended, pay a Halloween-night visit to a haunted […] 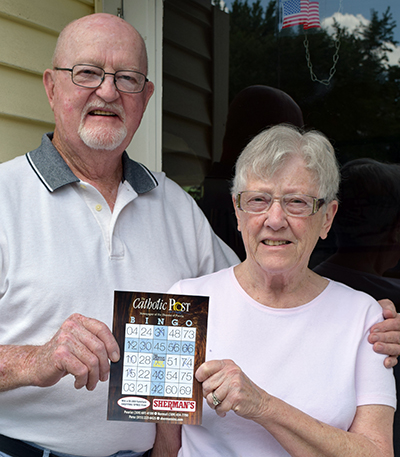 ROCK ISLAND — The virtue of patience is paying off for Tom and Jan DeSmet, the apparent sole winners of The Catholic Post’s diocese-wide Bingo game and its grand prize of a $5,000 furniture shopping spree at Sherman’s. That the DeSmets, members of St. Pius X Parish in Rock Island for more than five decades, […] 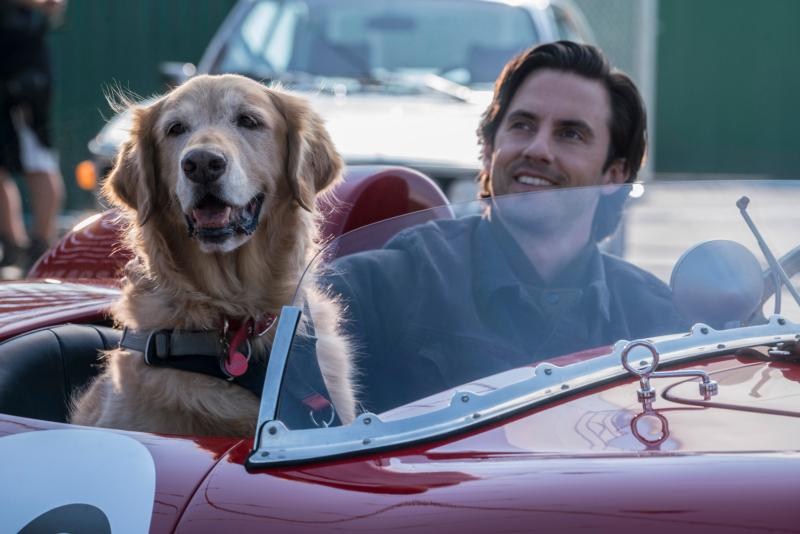 By Catholic News Service This otherwise benign tale of a man and his dog, adapted from the novel by Garth Stein, is marred by a treatment of reincarnation that prevents endorsement for impressionable viewers. A wise old golden retriever (voice of Kevin Costner) narrates part of the life story of the aspiring Formula One racecar […]

By Catholic News Service Cultural difference lead to family tension as a young Chinese American aspiring writer (rapper Awkwafina) learns that her much-loved grandmother (Shuzhen Zhou) has been diagnosed with terminal cancer and that her parents (Tzi Ma and Diana Lin), along with her other relatives, intend to keep the dying woman in the dark […] 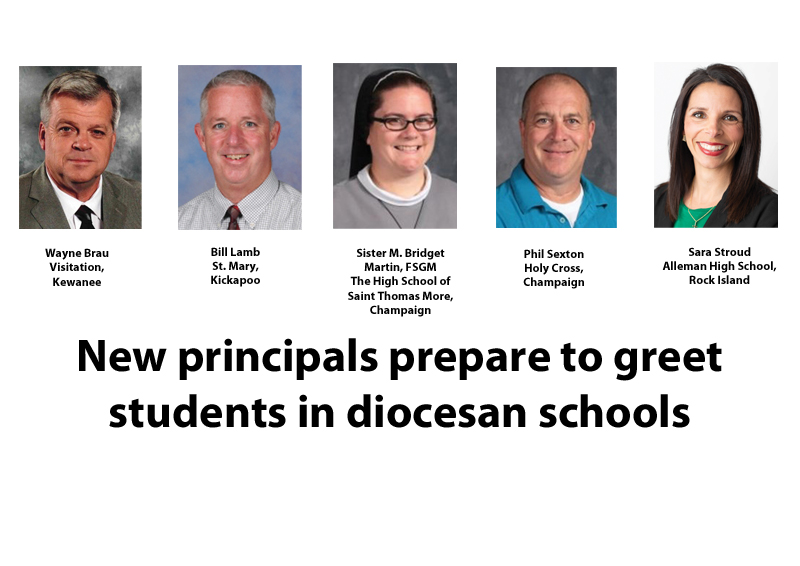 If it’s August, then school uniforms are probably being washed and pressed and backpacks filled in preparation for the first day of school. Students at seven schools around the Diocese of Peoria will find new principals waiting to greet them when they report for classes. Among them are Sister M. Bridget Martin, FSGM, at The […]